Cyberpunk 2077 will be coming to Google's Stadia streaming platform

The game is coming to Stadia, consoles and PC

Cyberpunk 2077 will be coming to Google's Stadia streaming platform

During Google's Gamescom 2019 Stadia Direct livestream, CD Projekt Red has announced that Cyberpunk 2077 will be coming to Stadia, allowing gamers to access the game without owning a console.

Cyberpunk 2077 is set to be one of 2020's biggest game releases, owing thanks to the widespread success of CD Projekt Red's last RPG, The Witcher 3: The Wild Hunt. Right now Cyberpunk 2077 is due to release on PlayStation 4, Xbox One, PC and Stadia.

Right now, Google's Stadia platform is due to launch this November, initially releasing as part of Google's $129/£119 Founders Pack, which will grant purchasers access to the service on launch day, a Chromecast, a Stadia controller, a copy of Destiny 2, and a three-month Stadia Pro subscription.

After lunch, Stadia will become free to use, though Stadia Pro users will gain access to 4K game streams and other advanced features. Google's Stadia Pro service will cost £10/$10 per month. Cyberpunk 2077 is due to release on April 16th, 2020. 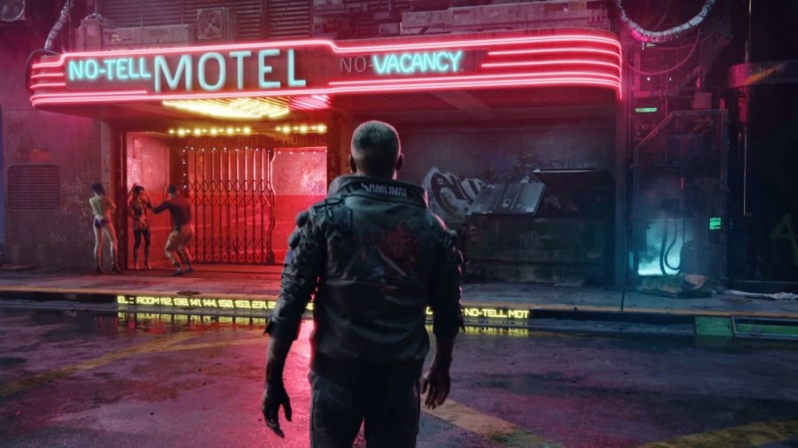 You can join the discussion on Cyberpunk 2077 coming to Google's Stadia platform on the OC3D Forums.

NeverBackDown
For a single-player game, sure it's probably worth it. But if this game is anything like Witcher 3 where you can easily spend multiple months even years playing, it's cheaper to just get the game off GOG.Quote

WYP
Quote:
Stadia has a free version with limited options. All you will need to do is buy the game on the service. The point is that this is the option for people without gaming hardware. At least that's how I see it.Quote

NeverBackDown
Yes, but we don't know the free limited options. Could be 1080p60 but with the Pro people getting all the priority bandwidth, it may be a 1080p60 stream but that lag will ruin it.

In my opinion, if you can't afford a PC or a console, gaming shouldn't be on your list of priorities. If you can afford it but don't want to buy a gaming device, then you probably won't care about Stadia anyway.Quote

ImprovizoR
I don't think that Stadia has a bright future, tbh.Quote

NeverBackDown
It's debatable really. Google has a lot of money, they have the ability to really push this forward.Quote
Reply