In a recent interview with PC Games Hardware, CD Projekt Red's Marcin Gollent, the studio's lead graphics programmer, confirmed that Cyberpunk 2077 would be a DirectX-only release on PC. In addition to this, it was confirmed that the API would be supported on both Windows 10 and Windows 7.

In one swoop, Cyberpunk 2077 has solved the problem which plagues most DirectX 12 games on PC, dual API support. By using Microsoft's Windows 7 DirectX 12 implementation, CD Projekt Red can forgo the use of DirectX 11, eliminating the need to support both graphical APIs.

By going all-in with DirectX 12, CD Projekt Red can focus its development efforts onto a single graphical API, eliminating the extra development time and QA that's required to get the game running on two graphical APIs. This choice also eliminates the "does the game run better on DX11 or DX12" debate, as PC gamers don't need to figure out which API is best for them. DirectX 12 will be the focus on Cyberpunk's development efforts, and that should give the game a strong DirectX 12 implementation.
There are two reasons why Cyberpunk 2077 uses DirectX 12 on PC. For starters, DirectX 12 is the standard API for Xbox platforms, and second, DirectX 12 is the "birthplace of DXR", allowing CD Projekt Red to explore ray tracing support on PC. As mentioned before, Windows 7 support for DirectX 12 has allowed CD Projekt Red to go all-in on DirectX 12, leaving Windows 8/8.1 as the only recent Windows OS to lack support for Cyberpunk 2077. 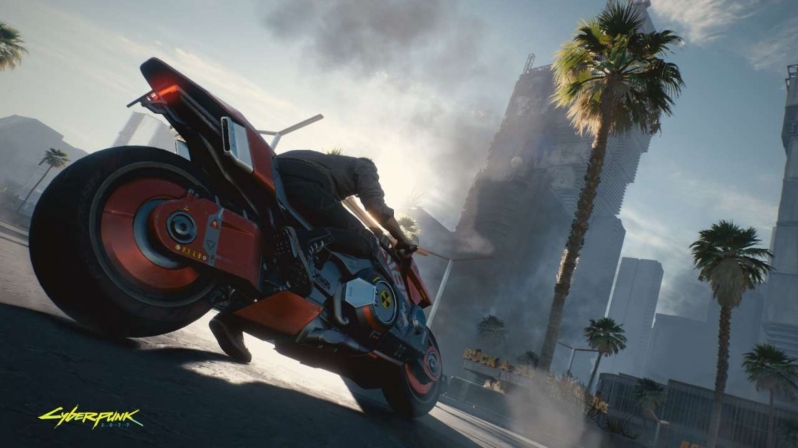 CD Projekt Red's decision to release Cyberpunk 2077 as a DirectX 12-only game on PC is a clever one, as it will allow Cyberpunk 2077 to be free from the legacy trappings of Microsoft's DirectX 11 API. This decision allows CD Projekt Red to fully focus on DirectX 12 and make full use of the API's feature set, which is great news for users of both old and new gaming PCs.

You can join the discussion on Cyberpunk 2077 being a DirectX 12 only release on PC on the OC3D Forums. 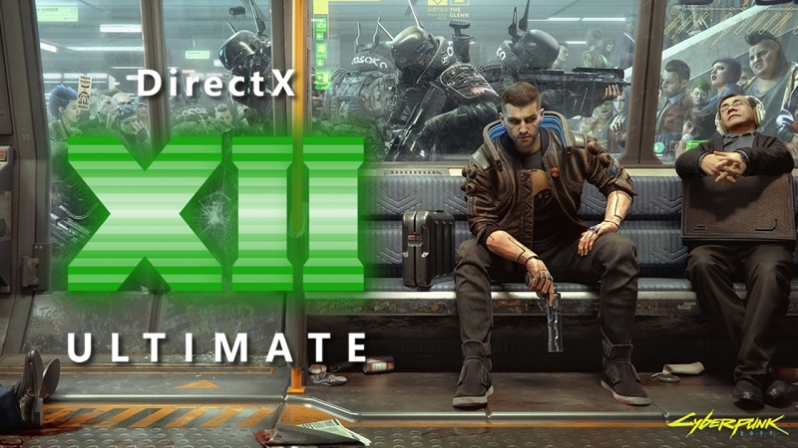 eXile6
It's gonna be epic and I simply cannot wait. Building a new machine for it as this 2070Super will not do

NeverBackDown
I'm surprised a company like them wouldn't have gone to Vulkan. One API to rule them all. Except Xbox but that's because MS. It's probably due to less RT support.

Either way I'm glad they are pushing the envelope. It's time we move on from dx11Quote

WYP
Quote:
The PlayStation 4 doesn't use Vulkan, it has its own API.Quote

NeverBackDown
Quote:
What's your point? With Vulkan they could target for example the Switch, Linux, and Windows. Regardless of whatever they use Sony's platform will be its own API. Regardless of Vulkan or DX12. With Xbox they will still need DX12 but they open the door to more platforms which could potentially reduce the overall costs associated with this.

This is important because games are getting more expensive yet the $60 price tag has remained steadfast for over a decade. You cannot have a stagnant sale price and an exponentially fluid and growing operating costs. This is why games as a service is becoming the norm. It allows for continued ROI. Now if CDPR believes it wasn't worth the risk that's fine and at the very least they are pushing forward on at least one API. It's just limiting their market when they own GOG which does sell many Linux compatible games and have their own storefront to reap all the profits.Quote
Reply