Ready for a tour of Night City?

CD Projekt Red has confirmed that the third episode of Night City Wire will be streamed on September 18th, taking gamers on a "tour of night city" and look at each of the city's gangs.

In the UK, this event will be streamed at 5 PM BST, which translates to 9 AM Pacific Time in the US. This stream will detail several new gangs from Night City, including the Animals, the Mox, Maelstrom, the Tyger Claws, the Voodoo Boys, and the Valentinos. Already known gangs like the Aldecaldos, 6th Street, and the Wraiths will also be detailed further.

This stream will likely showcase each major area of Night City and Cyberpunk 2077's various city traversal options. We should expect to see Cyberpunk 2077's vehicles detailed at the event, as well as a look at the game's original score.

Join us on Friday, September 18 at 6PM CEST, at https://t.co/y8iUIM0gBv for the 3rd episode of Night City Wire! We'll take you on a tour around Night City, check up on its gangs, and give you a sneak peek into the creation of #Cyberpunk2077 original score. pic.twitter.com/FoplKXn7Ic

You can join the discussion on Cyberpunk 2077's Night City Wire stream plans on the OC3D Forums. 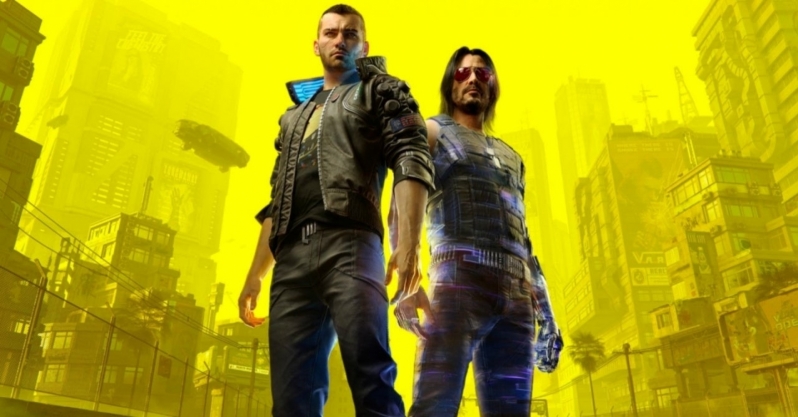 MiNo
What about leaving something left as a surprise - you know - to be discovered while actually gaming...Quote

Greenback
Quote:
Don't watch any of them and it's all a surprise, it's working for me, not had anybody come and put a gun to my head and force me to watchQuote

KingNosser
I've only seen the first trailer and the RT short trailer I've avoided it myself.Quote

AlienALX
Quote:
Same here. I did the same with Fallout 3. I watched them all after I had finished it

TheF34RChannel
Not watching either; discovering while playing is all the fun to me