Cyberpunk Edgerunners has proven to be a huge success on Netflix, becoming the latest video game adaptation to find success on the streaming platform. This spin-off has even had a positive effect on Cyberpunk 2077, seeing the game get played by over 1 million players every day this week.

On Steam, Cyberpunk 2077 has become one of the platform's most played games, reaching a concurrent player count of almost 90,000 earlier today. Player counts this large have not been seen since Cyberpunk 2077's launch, proving that a successful Netflix adaptation does have the potential to increase the popularity of its videogame counterpart.

On PC, Cyberpunk 2077 is available on GOG, the Epic Games Store and Steam, which means that Cyberpunk 2077's total PC player count was likely much higher than 90,000 today. The game's renewed success places the game and its planned Phantom Liberty expansion in a strong position, especially now that a lot of the game's early issues have been resolved though patches. 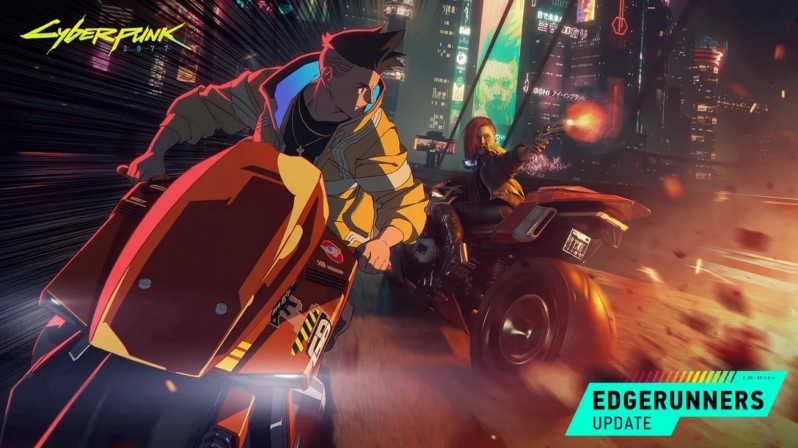 Since launch, Cyberpunk 2077 has recieved update after update from CD Projekt Red, slowly improving the game on PC and consoles. The game has also recieved next-generation updates for Xbox Series X, Xbox Series S, and PlayStation 5, improving the visuals of the game on current-generation consoles while moving past the hardware limitations that have plagued the game's Xbox One and PlayStation 4 versions.

You can join the discussion on Cyberpunk 2077's resurgence on the OC3D Forums.