CS:GO has reached 1 million concurrent players for the first time

Counter-Strike: Global Offensive is not Steam's most popular game

CS:GO has reached 1 million concurrent players for the first time

For the first time, Counter-Strike: Global Offensive has achieved a concurrent player count of over 1 million PC gamers, a new record for the almost eight-year-old shooter.

At its peak, the game has 1,007,062 players on Steam, surpassing Valve's previous record by over 75,000 players. This new record has arrived during the world's COVID-19 Global Pandemic, and arrived at peak gaming hours for Chinese players, which makes sense given how many people in that region are quarantined or practising self-isolation at this time. 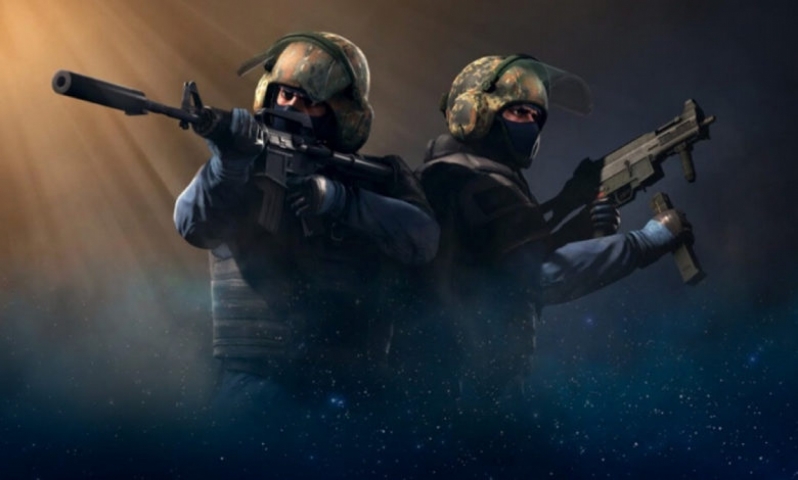 You can join the discussion on CS:GO hitting concurrent player counts of over 1 million on the OC3D Forums.