This isn't a new leak

Recent reports have claimed that the source code for both Counter-Strike: Global Offensive and Team Fortress 2 have leaked onto the web, with further reports claiming that this code could be used to create future game exploits and targetted malware for players of each game.

Since then, Valve has confirmed that both CS:GO and Team Fortress 2 are safe to play, and that the leaked game code is limited to engine core depots that were released to the company's partners in 2017. Furthermore, Valve confirmed that this code leaked back in 2018, which means that this data leak isn't new.

On its official Twitter accounts for both CS:GO and Team Fortress 2, Valve has stated that after an internal review of the leak, that they "have not found any reason for players to be alarmed or avoid the current builds" of CS:GO or Team Fortress 2.

As far as Valve is concerned, both games are safe to play. All of the data included in these "new" leaks has been available online since 2018, which means that these new leaks should present no danger to players of either game. 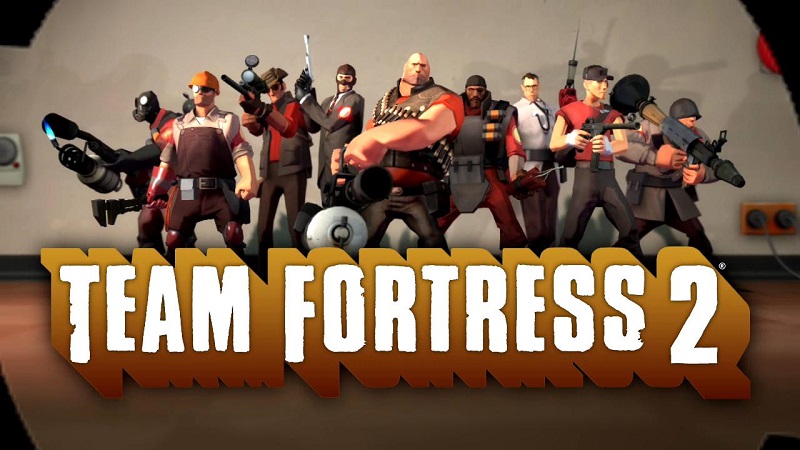 You can join the discussion on the source code for CS:GO and Team Fortress 2 being leaked on the OC3D Forums.