Crytek has now removed Denuvo's anti-tampering tech/DRM from The Climb, an Oculus exclusive VR title, as part of the game's latest patch. This removal of DRM will make the game's files more accessible to modders and will put at ease those who are concerned by the potential performance impact of the DRM.
In recent months there has been a lot of talk about Denuvo's DRM/Anti-Tampering technology, which is designed to prevent games from being pirated close to launch. Denuvo is easily the most well-known provider of DRM on the market, with their anti-tampering technology being used in AAA games like Rise of the Tomb Raider and Just Cause 3 to smaller indie games like Inside.

Denuvo is intended to prevent games from being cracked close to launch, with the DRM losing all of its usefulness after a game has been successfully cracked/pirated. This recent trend of removing Denuvo's DRM after a game's early sales period allows the developers and publishers to regain some consumer trust, especially from those who are anti-DRM, while allowing the DRM to protect their game from Piracy during its highest sales period. 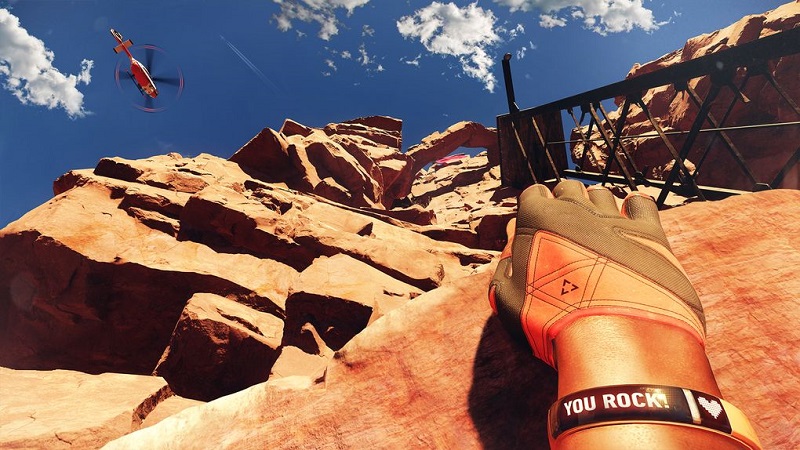 At this time Crytek has not released the reason why they removed Denuvo's DRM from their VR climbing simulator, though it will hopefully bring this game onto the radar of more VR users.

You can join the discussion on Crytek removing Denuvo from The Climb on the OC3D Forums.