When Hunt Showdown released in February, the game immediately received a lot of flack over how demanding the title was on PC, despite the clear warnings from Crytek about the game's early access state.

Since launch Crytek has been working to get the game running better on modern PCs, first focusing on CPU utilisation and decreasing the frequency of in-game stutters. Now the company has released their first major performance patch for the title, weighing in at 170MB while offering CPU and memory optimisations which will allow Hunt to run better on both lower-end and higher-end hardware configurations.

Crytek has reiterated that this will be the first of many performance patches for Hunt Showdown, with hopes to increase framerates across the board while maintaining the same levels of graphical fidelity.

Below is a detailed list of the performance impacting changes that Crytek has made to HUnt Showdown, the company's combined PVP/PVE battle sandbox title.

During GDC, Crytek released this video (below), which showcases Hunt Showdown and says that CryEngine V has a Vulkan renderer. At this time, Hunt Showdown uses DirectX 11, though the video below suggests that Crytek wants to transition the game over to Vulkan, or at a minimum focus their engine development efforts on the low-level API. 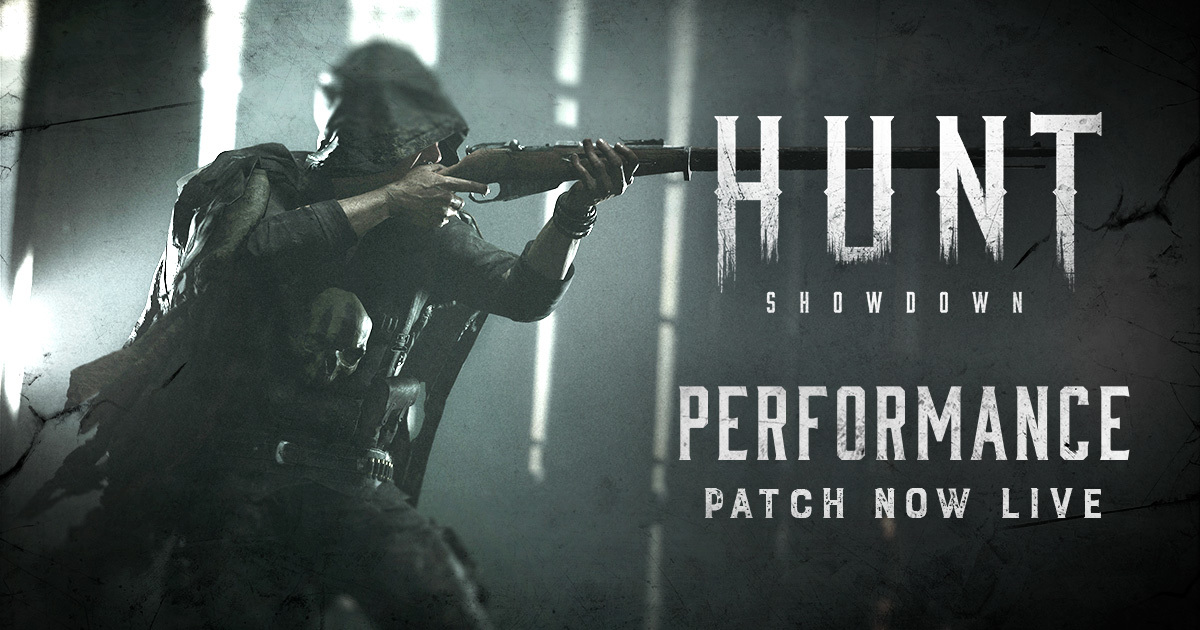 Since the launch of Hunt Showdown on Steam Early Access, Crytek has made it clear that they want to lower the game's PC system requirements over time. This patch is the developer's first step towards achieving that goal, making Hunt's gameplay experience a lot smoother and responsive in the process.

The hardware requirements specified on the store page reflect our current work-in-progress minimum and recommended specifications. We are currently testing against these requirements and optimizing the experience over time. Our long-term goal is to make sure Hunt is accessible to a wide range of available hardware and to continue to adjust our suggested required specs as the game evolves.

Crytek released Hunt: Showdown onto Steam Early Access in February with plans to stay on the program for around 12 months, releasing additional gear, monster, hunters and maps over time.

You can join the discussion on Hunt Showdown's first PC performance patch on the OC3D Forums.