Crytek confirms that Crysis 4 is in development

Crytek confirms that Crysis 4 is in development

It's official, Crysis 4 is in development. While Crytek has revealed nothing about the game, it is clear that the company's new "A Crytek Announcement" video is revealing Crysis 4. It includes the number 4 and the Crysis series' iconic Nanosuit. What else could Crytek be announcing?

Crysis 3 released on PC and consoles in February 2013, making the newest Crysis game almost nine years old. That said, the Remastered editions of Crysis, Crysis 2 and Crysis 3 for PC and consoles have revitalised interest in the series in recent years, creating demand for an all-new Crysis game. Unfortunately, Crysis Warhead is yet to receive an official remaster from Crytek, much to our displeasure.

Crysis 4 has the potential to benefit from nine years of CryEngine development and the upgraded hardware that is available within today's PCs and consoles. Those changes alone should help to ensure that Crysis 4 will take the series to new graphical heights.

You can watch Crysis 4's teaser video below.

Crytek has followed up their teaser video with a blog post detailing Crysis 4's development, confirming that "yes, a new Crysis game is happening" and that the game's development is in its "early stages".

Crysis 4 has been revealed as the "working title" for Crytek's new Crysis game, which means that the name Crysis 4 is not final. This also suggests that their new Crysis game may not be a direct sequel to Crysis 3.

Below is what Crytek's CEO Avni Yerli had to say about Crysis 4.

To everyone in our amazing Crysis community, and to all fans of the franchise all around the world: we have a special announcement to make, just for you.

It’s something you have been asking us for a long time, so it’s now finally time to confirm – yes, a new Crysis game is happening!

We are so pleased and excited to bring this news to you, and we really can’t wait to reveal more details about what lies ahead.

Right now the game is in the early stages of development so it will be a while yet, but we wanted to bring you the news at this time as we are so hyped for the future, and to let you know that we will be listening to our community.

Crytek has a proud history of working with our community to develop the games you want to play. Crysis is incredibly important to so many people – it’s beloved by gamers everywhere, and some of those working in the industry today are doing so because of the original game – so we want to make sure the next instalment in the franchise lives up to all of your expectations. Make sure to join our socials and get involved!

As development progresses we will release more details when we can. But in the meantime, know that our dedicated and talented team is working hard to bring you a truly next-gen shooter.

I also want to let Hunt: Showdown players know that we have some great things planned for you too, this year and beyond, so watch this space.

And, if you’re one of those people who was inspired by Crysis to get into development, then why not come work on the next chapter? We have some openings available on the team right now, for people who will truly shape the future of the franchise: www.crytek.com/career

I just want to finish by saying thank you to everyone who has played and enjoyed Crysis, Hunt: Showdown and all of our other titles over the years – none of this would be possible without you! 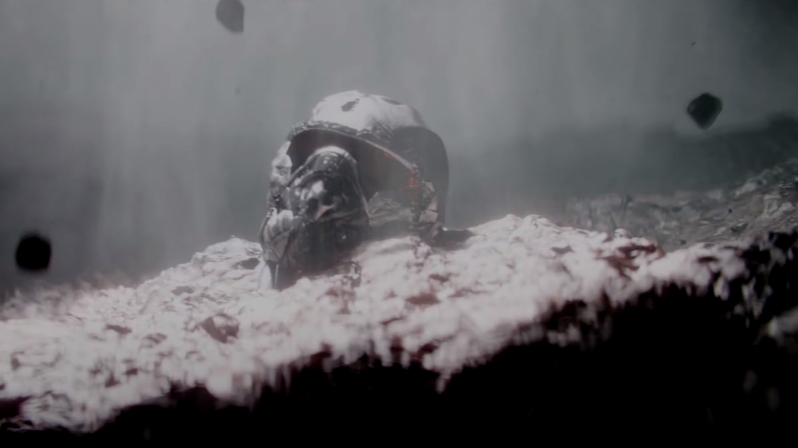 What do you expect from Crysis 4? You can join the discussion on Crysis 4's reveal on the OC3D Forums.

NeverBackDown
Quote:
I don't really mind that excuse provided it's not optimized terribly and has an entire under map ocean being rendered like the other crysis games. If it truly is optimized then that's fine with me as pushing the boundaries has to happen at some pointQuote

Damien c
As much as I want this, I am quite honestly expecting a buggy poor performing graphically limited experience.Quote

Dicehunter
Quote:
Pushing the boundaries I'm ok with but I have an inkling it'll needlessly run like poop.Quote
Reply