Is it time to start playing Counter Strike?

Valve has officially made Counter-Strike: Global Offensive free to play, giving PC gamers access to all game modes within the tactical shooter without paying a penny, though the game retains a £11.99 "Premium Status" version, which will grant access to the game's prime matchmaking, exclusive souvenir items, item drops and weapon chests.

As part of Counter-Stike's move into the free to play market, the game has been updated to add a new "Danger Zone" mode to the title, a battle royale add-on that pits 16-18 solo players against each other, though squads of two or three are also available. As part of this mode, players will scramble to find cash and weapons, completing mini missions in the game map such as contracts and hostage rescues to secure an advantage against enemy players or teams.

In Danger Zone, players will be able to use their cash to deliver items to themselves using drones, with other players having access to a tablet that will allow them to see where drones are going. A drone may be a great way to get a top tier weapon, but it may reveal your position to opponents, making the delivery a gamble. In Danger zone guns will behave in a similar way to other modes, lacking any balance changes. 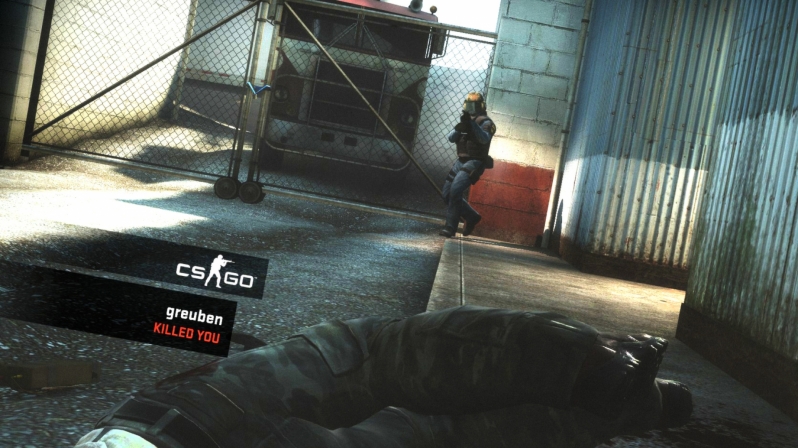 You can join the discussion on Counter Stike becoming Free To Play on the OC3D Forums.

NeverBackDown
Still won't pick it up

NeverBackDown
BR is just that infectious. The amount of money Fortnite makes will turn any game into a BR.Quote

JeffDee
Quote:
After playing a few games, I would definitely not call Danger zone the most casual BR.

Mostly only find melee weapons on the ground, if you end up finding a firearm it will have barely any ammo in it, you have to order all your guns and ammo through a drone system that pinpoints your position and takes time to arrive, Healing takes a very long time through stimpacks, Refilling ammo through ammo crates is at 1 ammo at a time and locks you down in place.

This has to be the most "hardcore" and starvation gated BR out there, I don't think we played the same "Most Casual BR".Quote

Peace Đ
Quote:
Tbh that sounds really hardcore! And I like HC, but I don't like CS... Guess I'll keep playing BO4's Blackout, PUBG and Ring of Elysium :XQuote
Reply