Control's Photo mode will be released in today's game patch

PC gamers will be able to see Control's raytracing prowess at new angles.

Control's Photo mode will be released in today's game patch

Control is one of 2019's graphical marvels, delivering gamers a well-built world and one of the most robust raytracing implementations that we have seen to date.

Later today, Control will receive a "Photo Mode" update, which will allow gamers on all platforms to take up the mantle of a digital photographer to help capture Contro's unique game world.

While some readers will wonder why a photo mode is newsworthy, others will be excited to see Control's game world from a new angle. PC gamers with DXR complaint hardware should also be excited, as this update will allow you to see the Control's raytraced features from some exciting new angles.

All versions of Control will offer gamers a range of camera modes with the game's next update, delivering camera filters, the ability to hide Jesse and other characters and the option to adjust the camera's focus distance, field of view and aperture. This should allow players to capture some fascinating images.

At the end of 2019, Control will also receive a free gameplay mode called Expeditions mode, where Jesse needs to complete different objectives within a set timeframe to receive powerful rewards. Every expedition will start with different modifiers to make each combat encounter trickier than usual. 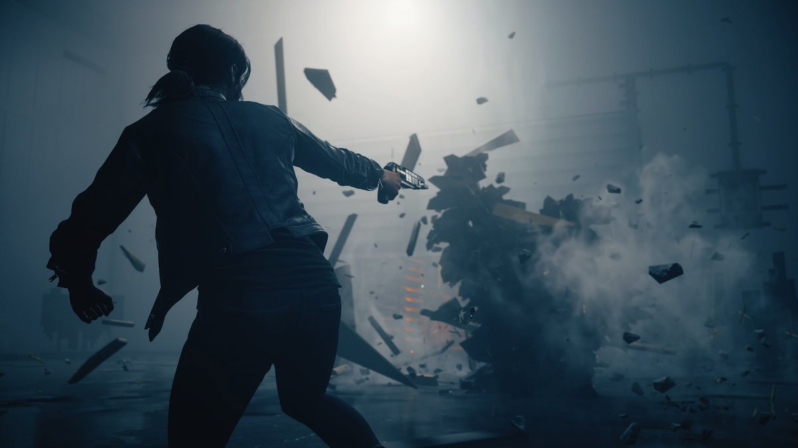 You can join the discussion on Control's incoming Photo Mode update on the OC3D Forums.

demonking
I have a feeling that this games mechanics and the raytracing will make for some really cool screenshots. Anyone brave enough to try this on 4k fully RT please shareQuote