Company of Heroes 2 is currently available for free on Steam

Company of Heroes 2 is currently available for free on Steam

Whether you are an RTS enthusiast or a lover to WWII strategy games, Company of Heroes series is worth trying, especially now that the second game in the series is now available for free on Steam.

Company of Heroes 2 is available on Windows PC, macOS and Linux, with the macOS version supporting the low-level Metal API. This means that the macOS version of the game is supported by the latest versions of macOS, which broke compatibility with older 32-bit applications. 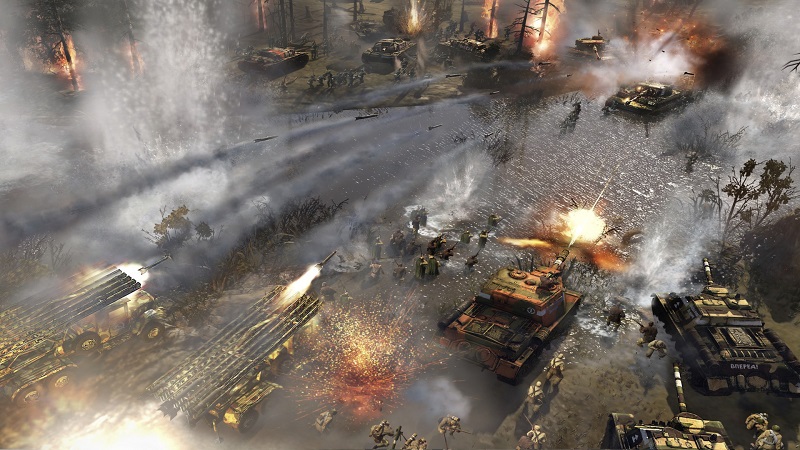 Below is Company of Heroes 2's PC system requirements for Windows PCs, which sit well below the specifications of most modern gaming systems. That being said, I remember this game being challenging to run at high framerate with the game's maximum settings, at least in certain scenes.

Pick up your free copy of Company of Heroes 2 on the Steam Store.

You can join the discussion on Company of Heroes 2 being available for free on Steam on the OC3D Forums.

NeverBackDown
Nothing against the game itself but performance to this day still sucks. That game just hates hardware

Still thanks for the free DLC