Codemasters will pay Â£23.3 million upfront for the studio.

This acquisition will take on all of Slightly Mad Studio's 150-person staff into Codemasters, with Codemasters paying $30 million upfront for the studio. $25 million of this purchase will be in cash, and $5 million will be in stock. An earnings clause in the agreement could make this payment larger, assuming Slightly Mad meets its earnings targets.

Below are comments from Codemasters' CEO Frank Sagnier.

We are delighted to bring such an incredible racing game developer to the Codemasters family, and this unequivocally establishes us as a global powerhouse in the development of racing titles,

We share the same passion and vision and our new partnership will accelerate our growth. With more streaming services coming to market and the next generation of games consoles due in 2020, this is the perfect time for Codemasters to take its next step. 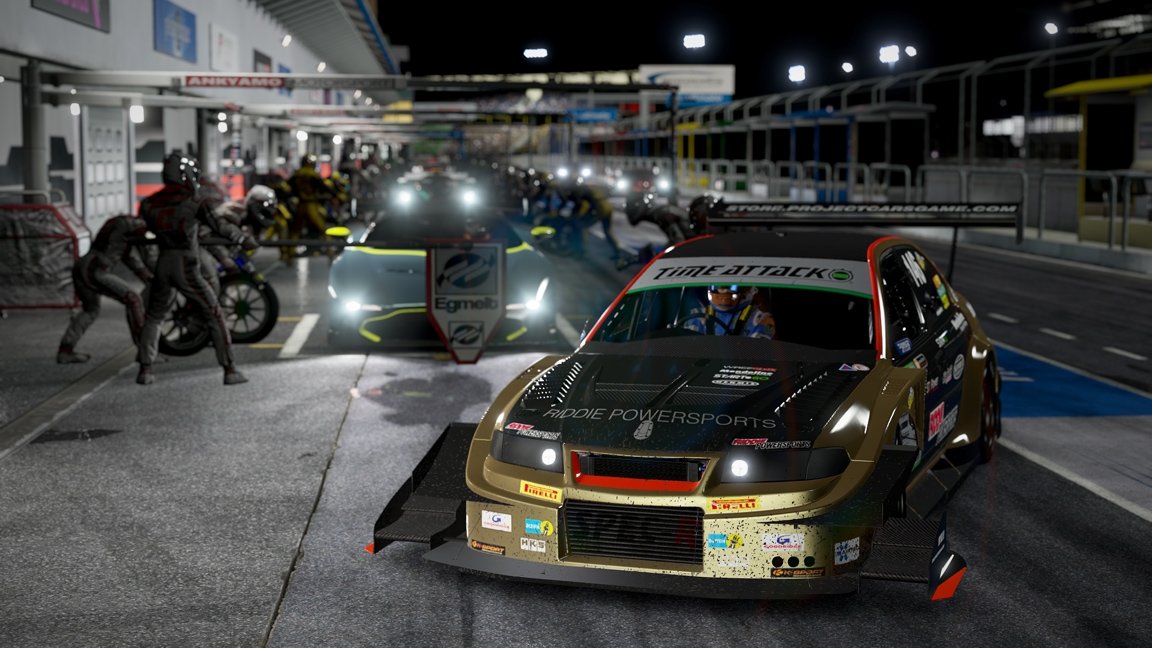 You can join the discussion on Codemasters acquiring Slightly Mad Studios on the OC3D Forums.