Code Vein now has a demo version on PC

You can now try Code Vein before you buy it.

Code Vein now has a free demo version on PC

Since the game's release in September 2019, Code Vein has quickly become one of Steam's best sellers, delivering players in-depth character creation, anime-like flair and a different take on the Dark Souls-like combat.

This month, a PC demo for Code Vein has been released, launching long after the game's Xbox One and PlayStation 4 trail versions. By contrast, the game's console trails released before the game's launch, granting PC gamers little opportunity to try before they buy.

Now, PC gamers have a much-needed opportunity to try out Bandai Namco's latest singleplayer action game, and until January 2nd, the game will also be available with a 30% discount on Steam. At the time of writing, 89% of all Steam reviews for Code Vein are positive. 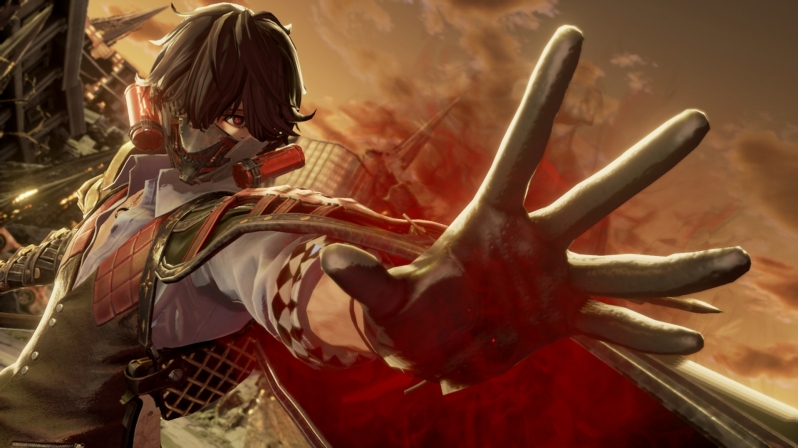 You can join the discussion on Code Vein's PC demo version on the OC3D Forums.