Boss Key Productions has not been in a good position for quite some time, with their first game LawBreakers failing to gain a large playerbase despite its positive reviews and unique gameplay.

The studio was founded by Cliff Bleszinski, one of the big names behind Unreal, Rune and the Gears of War franchise, who assembled a team of "the best talent in the videogame industry" to create high-quality products.

Boss Key Productions continued to push LawBreakers long after its release, despite the game's small playerbase, though ultimately the game "failed to gain traction", forcing the studio to develop a Battle Royale game as a "last ditch attempt" to save the studio. While their Radical Heights Battle Royale game was well received, it was a case of "too little, too late", resulting in the closure of Boss Key Productions.

Bleszinski's full statement on the closure is available on Twitter, stating that the developer plans to "take some time off and reflect" and focus on himself and his family. "To those of you who supported myself and the studio these last four years, thank you from the bottom of my heart," he wrote. 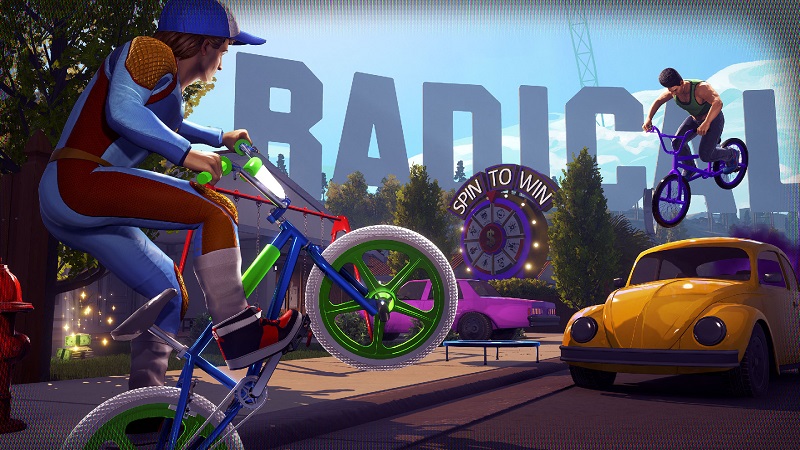 For the time being, Radical Heights' servers will remain online for those who want to play the free-to-play Battle Royale, though it must be noted that the game was released in what was called an "X-Treme Early Access" state.

Bleszinski said he hopes to make another new game someday, though before that will come a period of rest and reflection for the developer.

You can join the discussion on Cliff Bleszinski closing Boss Key Productions on the OC3D Forums.

AlienALX
haha you knew I would reply to this