Tencent Holdings has set their targets on PUBG cheaters in China, preparing the way for the company's localised version of Player Unknown's Battlegrounds.

PUBG Corp partnered with Tencent after the Chinese Government came close to banning the game because the game did not line up with the country's "socialist core values". Tencent won the right to publish the game in China, with plans to release a version with adjusted content to fit within Chinese regulations.

Since this deal was announced, Tencent has helped Chinese law enforcement to investigate over 30 cases and arrest 120 people who are suspected of designing cheat software. Even after these arrests cheating has remained rampant within the PUBG community. 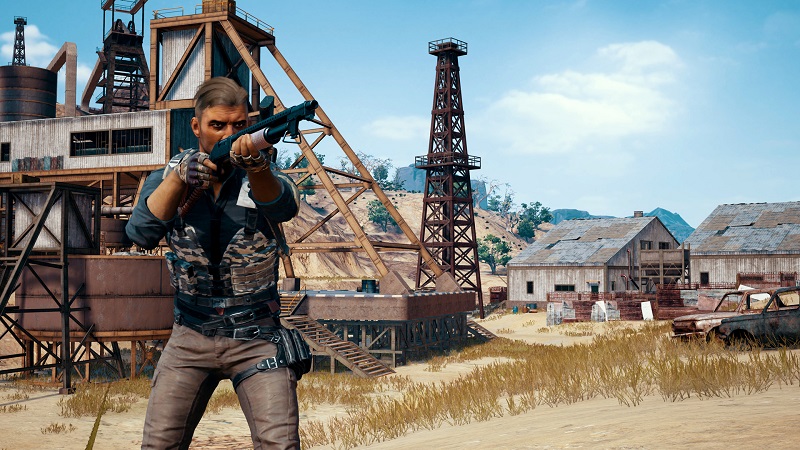 A report from Bloomberg has also pointed out that some of PUBG's top players have been using the game's leaderboards to advertise cheat software, using player names like "contact QQ456798234" to give users a private QQ number (for Tencent's QQ messaging service) which can be contacted to buy cheat software. The prices for cheat software varies, but one vendor sold a cheat called "Jue Ying" for 100 yuan, which is worth around £12.

Tencent hopes to reduce the number of cheater within PUBG to help the game retain it's large playerbase, as the popularity of cheats within the game is driving many gamers away from the title and towards the game's many competitors.

You can join the discussion on Chinese police arresting 120 suspected PUBG cheat creators on the OC3D Forums.

Dawelio
What? Is China like North Korea now?... Having it’s own ”society”?...Quote

AlienALX
Quote:
What do you mean "now"? they've always been like that.Quote

Warchild
Quote:
They don't even consider human rights on their civilians.Quote
Reply