Do you prefer enhanced privacy on Steam or the free statistics that Steam Spy provides?

Value has added new privacy settings to their Steam gaming platform, allowing their users to define who can see account information like "game details" which can display the games users own, games on their wishlist to more specific data like total playtime and achievement unlocks.

While this new "game details" privacy option appears to be a positive move for the platform, especially in light of Facebook's recent data privacy controversies, it has already become clear that this change will have a negative impact on 3rd party analytics sites like Steam Spy.  3rd-party Steam analytics sites require "games owned" stats to compile the sales analytics data.

In Valve's blog discussing Steam's new privacy settings, the company doesn't mention that they have disabled the visibility of "games owned" data by default, a change which will prevent Steam Spy and similar tracking sites from operating normally. Steam Spy's Twitter account has stated that they "relied on this information being visible by default and won't be able to operate anymore", which is a sad prospect given how much useful data the site has compiled over the years.

While the additional privacy options are a positive move for Steam as a whole, the change will undoubtedly prevent websites like Steam Spy and AStats from calculating the same statistics. This data has proven useful to both consumers and developers alike, though now it seems like the golden age of Steam statistics is coming to a close. 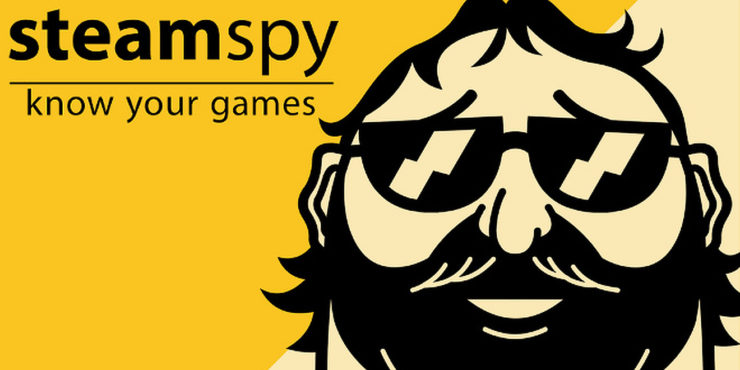 In their blog, Valve has also announced that they are working on a new "invisible" mode, which will sit alongside the platform's existing "online", "away" and "offline" modes.  When using invisible mode, users will appear offline while still being able to view friends lists, send/receive messages and otherwise use the Steam Store as normal.

You can join the discussion on Steam's new default privacy options breaking 3rd party analytics sites like Steam Spy on the OC3D Forums.