This breach does not affect GOG or its users

In an unusual twist, CD Projekt Red has released the demands of their attackers online, which claims that the group has source code for an unreleased version of The Witcher 3. CD Projekt Red has already contacted the relevant authorities, and plan to investigate the breach alongside law enforcement.

PC gamers should note that this breach does not have anything to do with GOG, the PC gaming platform that is part of the CD Projekt Group. No user details have been stolen, as this breach only relates to CD Projekt Red, the developers of The Witcher 3 and Cyberpunk 2077. This data breach should not negatively impact gamers.

Below is CD Projekt Red's Tweet regarding the breach.

You can join the discussion on CD Projekt Red being hacked on the OC3D Forums. 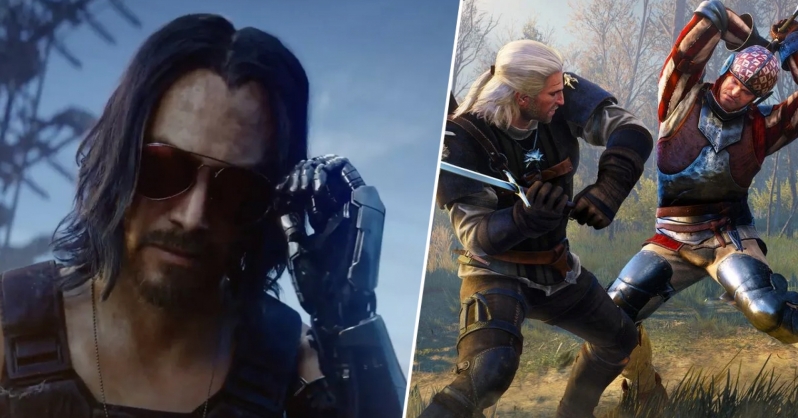 NeverBackDown
Never negotiate. That's good on them for not backing down.Quote

Dicehunter
I find it a little perverse that so many people are happy this happened and saying the developers, Designers etc... deserve this, There is something really badly wrong with society.Quote

AngryGoldfish
Quote:
This happens so often in all areas of life, and like you said, it's immoral.Quote
Reply