The port is in good hands

Next year, The Witcher 3 will receive free next-generation upgrades for PC, PlayStation 5 and Xbox Series X. With these new versions, games can expect visual upgrades, new graphical features and support for ray tracing.

Regarding The Witcher 3 and its nextgen version: this project is developed outside, with our proven partner who had delivered the 4K version of The Witcher 3 and The Witcher 3 for Switch, so they already know our technology very well – so we asked them to prepare the next-gen port, and as I said during my presentation, we expect a full next-gen experience, with great next-gen features, but it doesn’t interfere with next-gen development of CP (Cyberpunk 2077).

What will The Witcher 3's next-generation version offer PC/console gamers?

On all next-generation platforms, including PC, The Witcher 3 will be updated to "to take advantage of the most powerful gaming hardware", adding a "range of visual and technical improvements" which will include ray tracing and faster loading times. These benefits will be incorporated across the base game and all of The Witcher 3's expansions/extra content. 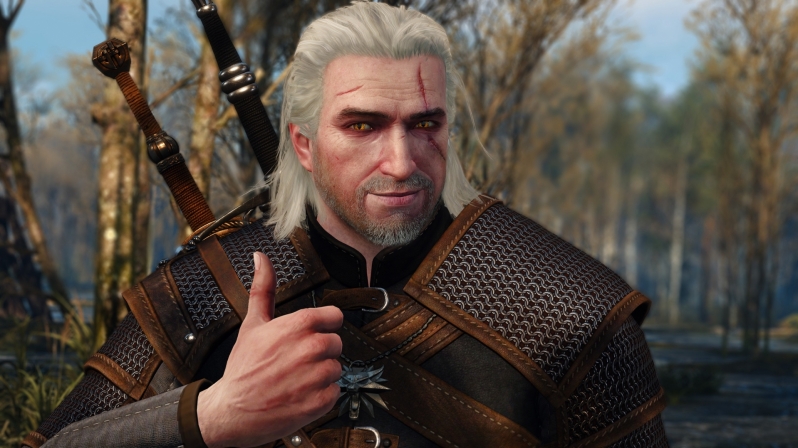 Below is what CD Projekt Red's Michal Nowakowski has to say about The Witcher 3's PC upgrades. In 2020, The Witcher 3 will look better than ever on PC.

So, for The Witcher 3 I believe Adam mentioned that before, there will be update as well – mind you, on PC the situation is a little bit different because there’s no actual switch between platforms or anything of the kind, like with consoles, but there will be a patch adding visual quality and a few extra features and of course we’re not going to charge people for a patch – it’s something they’re going to download and it will upgrade their game; upgrade their experience – but we’re not going to ask them for extra money. If you have your game on PC, you’ll just download an update – and the game will continue to cost what it currently does on the PC market. We consider it an upgrade of the currently existing game.

You can join the discussion on CD Projekt Red developing The Witcher 3's next-generation version externally on the OC3D Forums. 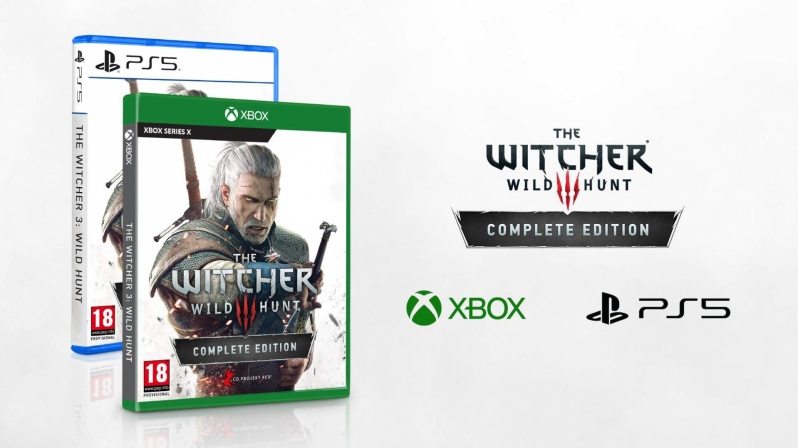