You no longer need to own the game on Steam to buy the soundtrack.

Steam has launched its new Music Player service, allowing PC users to purchase the soundtracks of their favourite games without owning the title on their storefront. As part of this shift, Capcom has released 18 game soundtracks onto the platform, content which was previously available on Steam in the form of game DLC.

For a limited time, many of these soundtracks will be available with reduced pricing, including Devil May Cry 5 and Monster Hunter World: Iceborne.

This move is a positive one for Steam and Capcom, as it allows owners of Capcom's games on other platforms to access their favourite game soundtracks on Steam. These soundtracks will be available with formats which include MP3 (VO), FLAC (16-bit) and AAC (VBR).

Capcom fans can look at the publisher's soundtrack list on Steam. 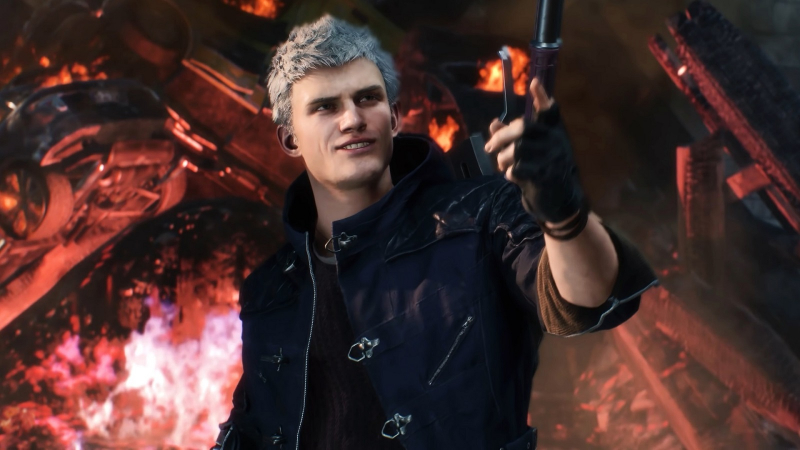 You can join the discussion on Capcom releasing its modern games soundtracks as standalone content on Steam on the OC3D Forums.