Capcom is bringing many fan requested improvements to Dead Rising 4

A PS4 version is also coming

Capcom is bringing many fan requested improvements to Dead Rising 4

This console generation has brought with it countless opportunities to remaster and improve existing gaming content, be it the ability to remaster old classics on newer hardware or even relaunch their games with large content updates that coincide with console refreshes like the PS4 Pro and Xbox One X or launches on new console platforms.
Capcom has announced that they plan on delivering a major content update for Dead Rising 4 in the future, delivering enhanced (smarter/more difficult) AI for enemies, improved controller responsiveness, faster zombie horde awareness and six new scripted "distress call" missions.

These upgrades to the game are set to release on December 5th alongside the game's new PS4 version, which will be released as Dead Rising 4: Frank's Big Package, which will also ship with a mode called Capcom Heroes.

It has already been confirmed that Dead Rising 4 will be getting a Xbox One X upgrade, though at this time it is unknown if the PS4 version will be receiving full PS4 Pro support. 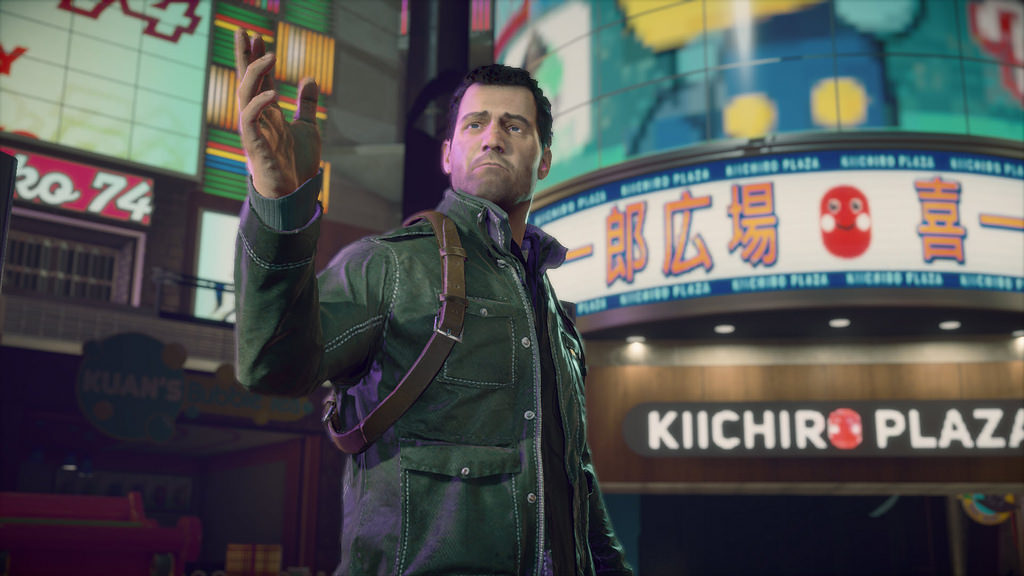 Dead Rising 4 originally released on the Windows 10 Store and Xbox One on December 6th, 2016, with a version releasing on Steam in March of 2017. Dead Rising 4: Frank's Big Package will release on PS4 on December 5th, 2017.

You can join the discussion on Capcom's planned upgrades to Dead Rising 4 on the OC3D Forums.