Before now Capcom could have been considered as a console-focused developer/publisher, releasing their games without PC in mind. Over the years this has led to the release of several low-quality ports, but now the company has started to see the benefits of having a close relationship with PC gamers.

Monster Hunter: World's PC sales were phenomenal, easily exceeding Capcom's expectations. This resulted in a stronger than expected 2018 for the company, despite the fact that PC gamers had to wait for most of a year for the game to arrive on the platform.

In their latest investor report, as translated from Japanese, Capcom's COO Haruhiro Tsujimoto stated that PC had become a major part of the company's strategy, which comes thanks to expanded sales on the platform in recent years.

At E3 2019, Capcom announced that they were partnering with AMD to work on future products, with the partnership bringing DirectX 12 support to their RE engine, FreeSync 2 HDR support and an additional level of both CPU and GPU optimisation to their game engine. This partnership has resulted in a solid PC version of Resident Evil 2 (Remake) and is also set to impact Devil May Cry 5, which releases next month.

Also, from the viewpoint of promoting digital strategy, expansion of PC platform spread cannot be overlooked. The sales ratio of the PC version in our main title has been improved every year, and we will strive to further expand sales as an important platform. 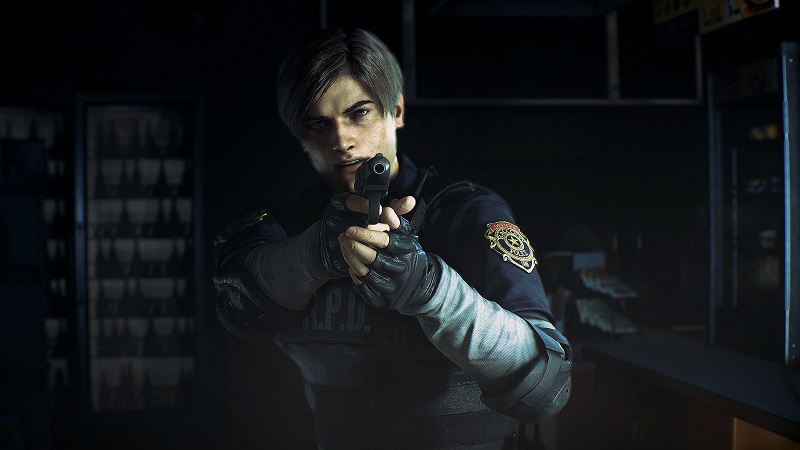 With Capcom seeing PC as an increasingly important platform for the company, we should expect to see better PC versions of their future games, all thanks to an increased focus from developers and greater attention to consumer feedback.

You can join the discussion on Capcom seeing the importance of the PC platform on the OC3D Forums.

Warchild
I never lasted more than 2hours. I found it so poorly voiced. It plays like a typical cheesy Asian title including the arcade music which hasnt changed since the early 90s arcade games. Voice acting too.

It was the small things like that just put me off it.

So sales might boom, but I wonder how well they keep hold of their community.Quote

WYP
Quote:
I need more context here. What game are you talking about? If it is Monster Hunter World I agree about the voice acting.Quote