What do you think Capcom will showcase?

Capcom plans to host an E3 gaming showcase on June 14th and have promised to give gamers announcements for Resident Evil Village, The Great Ace Attorney Chronicles and updates for the Monster Hunter franchise.

Alongside these pre-announcements, Capcom is expected to reveal some all-new games at E3, though at this time, we can only speculate about what these games will be. Rumour has it that a successor to Dragons Dogma is in the works, as is Street Fighter 6.

For Resident Evil, Capcom is likely to reveal DLC packs for the series' latest entry, Resident Evil Village. Like Resident Evil 7, Resident Evil Village is expected to have story-focused add-ons that will give fans more content to enjoy. Capcom has confirmed that Monster Hunter Rise is coming to PC in 2022, making it possible that Capcom plans reveal new console versions of the game on PlayStation 4/5 and Xbox One/Series systems. That said, DLC for the game's existing Switch version could also be revealed. 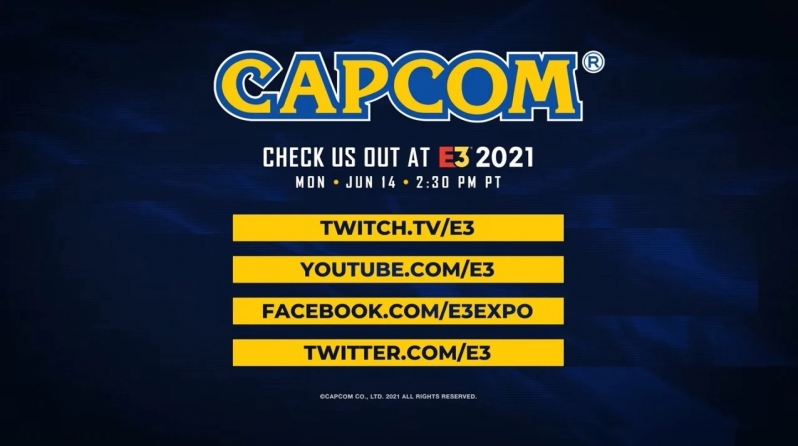 You can join the discussion on Capcom's E3 gaming showcase on the OC3D Forums. 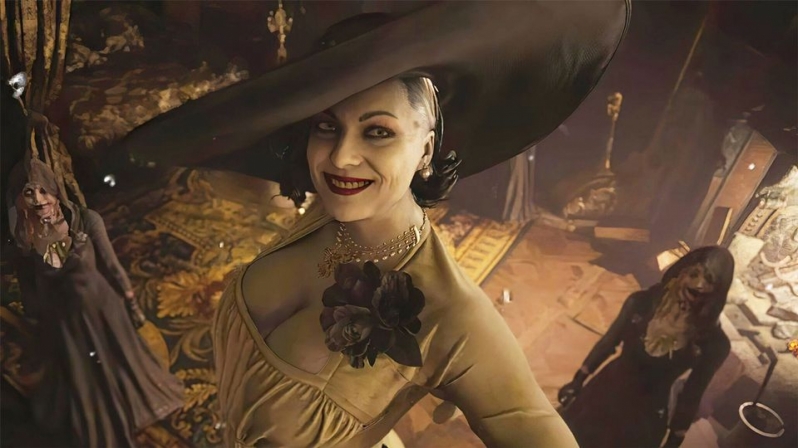 ImprovizoR
I have no idea. But Dragon's Dogma 2 would be nice. Perhaps a new DMC and RE4 remake, while we're at it.Quote
Reply