It looks like we have some testing to do.

It looks like Capcom has accidentally released a denuvo-free version of Resident Evil 2, allowing PC users to quickly copy the game's DRM-free executable before the company was able re-implement Denuvo's anti-tamper technology into the game. 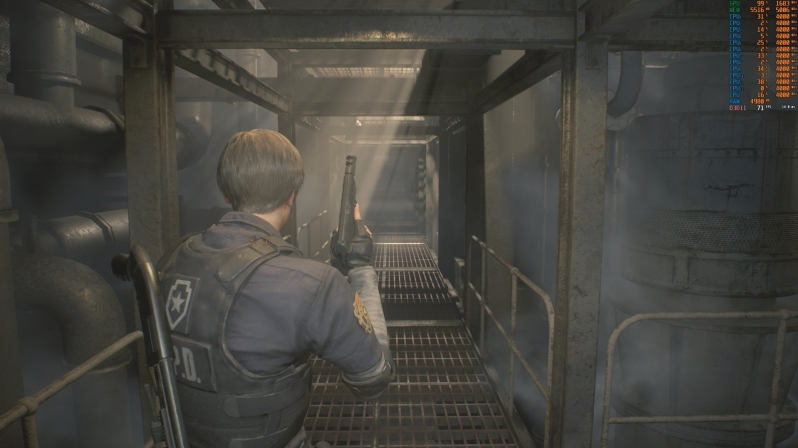 You can join the discussion on Capcom's accidental removal of Denuvo from Resident Evil 2 on the OC3D Forums.

MacLeod
I wish they'd remove Mr X so I can finish the game without throwing my keyboard across the room in rage.Quote
Reply