Ricochet anti-cheat is coming to Warzone and Vanguard

Activision is cracking down on Call of Duty: Warzone's cheaters, revealing today that a new anti-cheat system called Ricochet will soon be added to the game alongside new machine learning algorithms that will track cheaters using gameplay data from servers.

Ricochet Anti-Cheat is a kernel-level anti-cheat system that monitors applications that interact with Call of Duty: Warzone. The driver will only be active with Call of Duty Warzone is being played and is "not always on".

Below is what Call of Duty's developers had to say about their updated anti-cheating system.

Cheating in Call of Duty is frustrating for players, developers, and the entire community.

Our teams have made great strides in combatting this persistent issue that affects so many, but we know more must be done.

We are proud to introduce RICOCHET Anti-Cheat, a robust anti-cheat system supported by a team of dedicated professionals focused on fighting unfair play.

The RICOCHET Anti-Cheat initiative is a multi-faceted approach to combat cheating, featuring new server-side tools which monitor analytics to identify cheating, enhanced investigation processes to stamp out cheaters, updates to strengthen account security, and more. RICOCHET Anti-Cheat’s backend anti-cheat security features will launch alongside Call of Duty®: Vanguard, and later this year with the Pacific update coming to Call of Duty: Warzone.

In addition to server enhancements coming with RICOCHET Anti-Cheat is the launch of a new PC kernel-level driver, developed internally for the Call of Duty franchise, and launching first for Call of Duty: Warzone. This driver will assist in the identification of cheaters, reinforcing and strengthening the overall server security. The kernel-level driver launches alongside the Pacific update for Warzone later this year.

While the kernel driver, which is only a part of RICOCHET Anti-Cheat, will release to PC, by extension, console players playing via cross-play against players on PC will also stand to benefit. The kernel-level driver will subsequently release for Call of Duty: Vanguard at a later date. 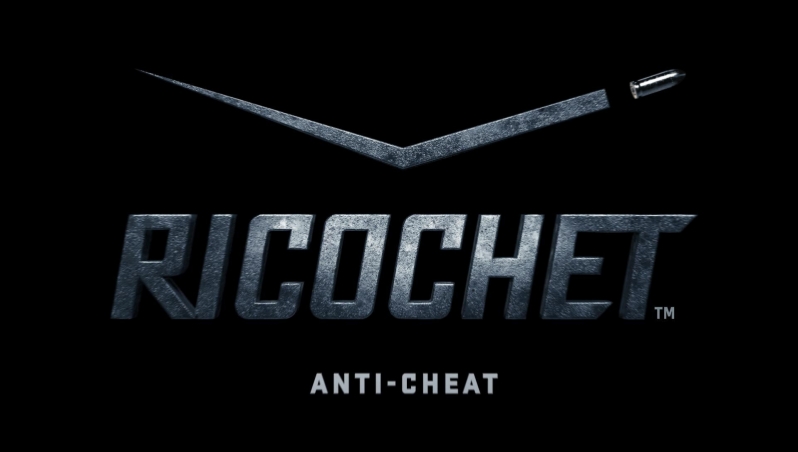 You can join the discussion on Call of Duty's Ricochet Anti-Cheat system on the OC3D Forums.

AlienALX
All we need now is one for PUBG LOL.

Can't tell you how many reports I have sent which have resulted in bans.Quote

NeverBackDown
Good thing I won't play it. I ain't giving them access to the kernel. If it was MS certified then sure. But trusting Activision is an oxymoron in itself.Quote

dazbobaby
Yeah because absolutely no anti-cheat was always a great idea.Quote

looz
Gaben splitting his table after all that work of porting the competition.Quote

Peace Đ
I'm very curious about the false positives. Can't wait to get banned a second time for no reason...


Maybe this will be a good reason to reinstall MW, dunno.Quote
Reply