Nvidia has released its official PC system requirements for Call of Duty: Black Ops - Cold War, detailing the hardware the PC gamers will need to run the game on PC across a wide range of image quality levels, resolutions and refresh rates.

For starters, PC gamers should be prepared for Cold War's storage needs, requiring up to 250GB of storage when everything is downloaded. While most requirement tiers only require 175GB of storage (which is still a lot), the game's 4K Ray Tracing settings appear to feature a high-resolution texture pack or a similar optional add-on.

Like its predecessor, Black Ops: Cold War will utilise Microsoft's DirectX 12 API, supporting both Windows 7 64-bit and Windows 10 64-bit. Only Windows 10 is recommended in most instances, given the age and lack of support offered to Windows 7 users when it comes to matters of security and system drivers. 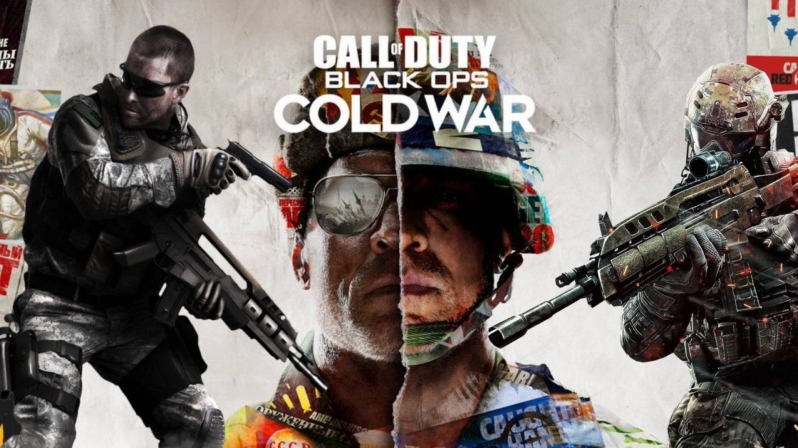 Call of Duty: Black Ops - Cold War is due to release on November 13th on PC through Blizzard's Battle.net launcher.

You can join the discussion on Call of Duty: Black Ops - Cold War's PC system requirements on the OC3D Forums.

Dicehunter
I bet if they trimmed off the multiplayer trash it would cut the install size by over 100GB, I know they say 50GB as a minimum but this is CoD, Their storage optimisation is pants.Quote

But for those that do. It's pretty unacceptable at this point. There are far more dense games and that's before you even have better graphics.

Next gen consoles will lose 25% of their storage off the game alone before dlc, more skins, save games, etc.Quote

Damien c
Not buying it, so don't need to worry about running out of space.


Cannot help but laugh at the stupid space requirements.Quote

Bagpuss
FIFA & COD...Yuk! Its like Chav City out there, I'll be staying well clear of it.Quote
Reply