Bungie has warned that BattlEye's integration into Destiny 2 will impact the game's performance, as the anti-cheat solution requires "some additional system resources" to function. This means that Destiny 2 players "may see some reduction in frames and performance after Update 3.3.0 goes live." Additionally, initial startup times for Destiny 2 will increase.

During today’s Destiny 2 Showcase we announced that we added BattlEye anti-cheat software to run alongside the game. Here are some more details on what this means and how it will affect your experience. We also have a few important policy updates on game security to share as well.

We added BattlEye along with update 3.3.0 today to boost our anti-cheat security and enable us to detect more active cheats. We want to be clear that this is not a silver bullet fix that will end all cheating in Destiny forever. This is another step in our strategy to combat cheats and improve our detection and banning methods.

BattlEye will launch with automatic banning disabled while we test at scale in the live game to ensure accuracy. Once we are satisfied with the results, we will allow it to automatically issue bans without a manual review sometime before Trials of Osiris goes live on September 10.

Anti-cheat solutions require some additional system resources to keep watch and you may see some reduction in frames and performance after Update 3.3.0 goes live. The new service will also increase the initial startup of the game. BattlEye’s driver only runs while Destiny runs. It doesn’t stick around outside of that.

We want to note that some software is incompatible with BattlEye but will not cause bans. BattlEye may block the software, and prevent you from starting Destiny while the software runs, or kick you from the game (temporarily) if it detects the software after Destiny launches. For more information you can visit the BattlEye FAQ here: BattlEye –» FAQ. 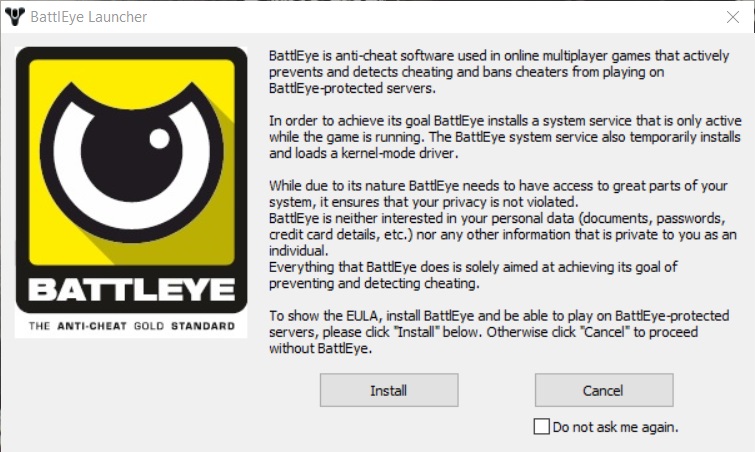 Destiny 2's BattlEye integration is part of Bungie's anti-cheating strategy. That strategy includes legal action against the creators of cheating software. While Bungie remains committed to protecting their game with tighter security and new anti-cheating mechanisms, the studio has claimed that their legal actions have successfully taken down some Destiny 2 cheats at their source.

You can join the discussion on Bungie's war against Destiny 2 cheaters on the OC3D Forums. 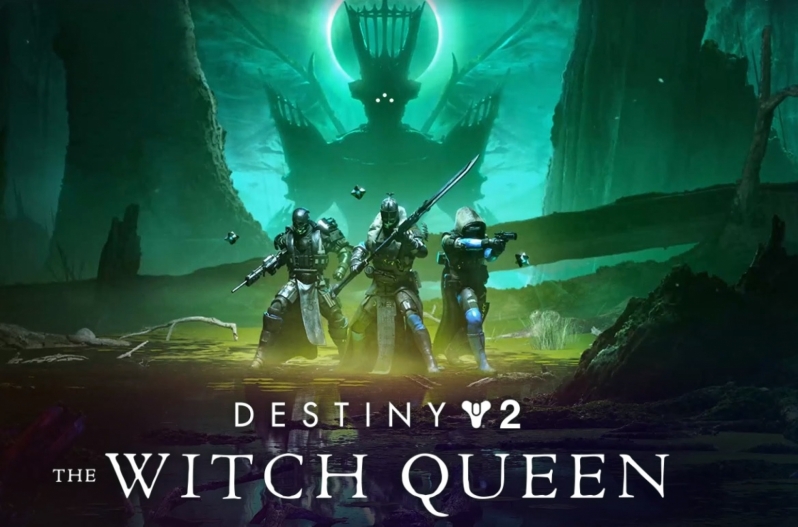 NeverBackDown
For anyone playing RS6 they will know battleye is absolutely awful and this is not good news for D2.Quote

Damien c
Hardly had any issues since the patch on Tuesday in terms of performance.

What I am getting though is the game crashing to desktop if I have MSI Afterburner running.

I have seen people posting they normally get over 100fps and now since the update are getting around 30fps, which I frankly find hard to believe.

One person posted they have a 2080Ti and were previously getting around 120fps in the Tower and now they are getting below 20fps in the same spot.

If I have lost any FPS then I am not noticing it anywhere, because I am still at 1440p basically max settings and getting 140fps and above in the Tower and well, over 200fps in most other areas.

Battleye though is just useless as a Anti-Cheat, you only have to look at other games using it and see the amount of people cheating.Quote
Reply