The feature is marked as

On Twitter, Tim Sweeney, CEO of Epic Games, has confirmed that Borderlands 3 will not be available to pre-load on the Epic Games Store, even though Epic Games lists "Pre-Loading" as a shipped feature on its Storefront.

In a later Tweet, Sweeney stated that "It’s Complicated", regarding game pre-loading support.  "We’ve released support for file preloading which is sufficient for some games, but we aren’t certain it’s up to the demands of a blockbuster like Borderlands", says Sweeney. This could be construed as a confirmation that the Epic Games Store's pre-loading feature is incomplete.

At a minimum, the Epic Games Store roadmap is misleading, at least with regards to its recently shipped features. Epic's roadmap doesn't say that their game pre-loading feature is receiving "ongoing updates", it just says that it has shipped. Looking at Borderlands 3, it seems clear that shipped doesn't mean that the feature is available to all developers. 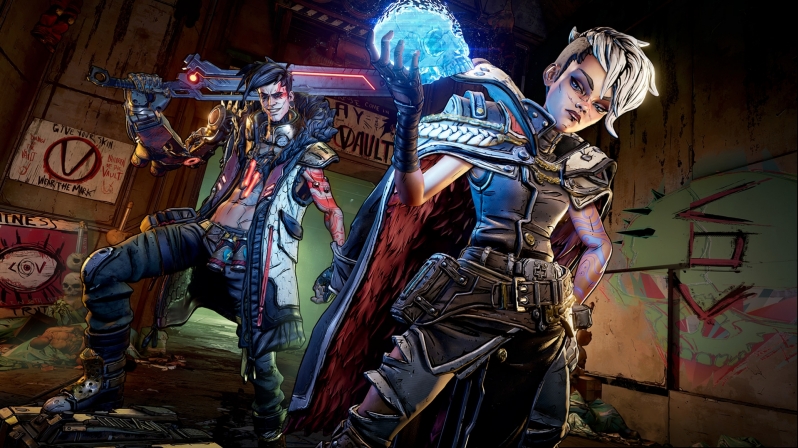 As it stands, it looks like Borderlands 3 isn't going to be available for pre-load on the Epic Games Store. Hopefully, it will be available in future AAA releases on Epic's storefront.

You can join the discussion on Borderlands 3 not being pre-loadable on the Epic Games Store on the OC3D Forums.