Borderlands 2 VR has been rated for PC - Is the game's release imminent?

Will the game come to Steam or the Epic Games Store?

Borderlands 2 VR has been rated for PC - Is the game's PC release imminent?

Borderlands 2 VR has been exclusive to Sony's PlayStation VR headset since the game's launch in December 2018, with the game lacking support for PC and the myriad of headsets that are available on the platform.

Before launch, it was rumoured that the game has a 6-month exclusivity window on Sony's VR platform, and now, it looks like the game will release soon on PC thanks to a new rating from the ESRB, the US' games rating body.

Borderlands 2 VR offers PS4 users access to the full Borderlands 2 experience in single-player, offering VR users unique powers like the ability to slow down time.
At this time it is unknown whether or not Borderlands 2 VR will be released on Steam, given Gearbox' exclusivity agreement for Borderlands 3 on the Epic Games Store. In our eyes, it would be foolish to release Borderlands 2 VR outside of Steam, given that platform's wealth of VR support options when compared to its competitors. 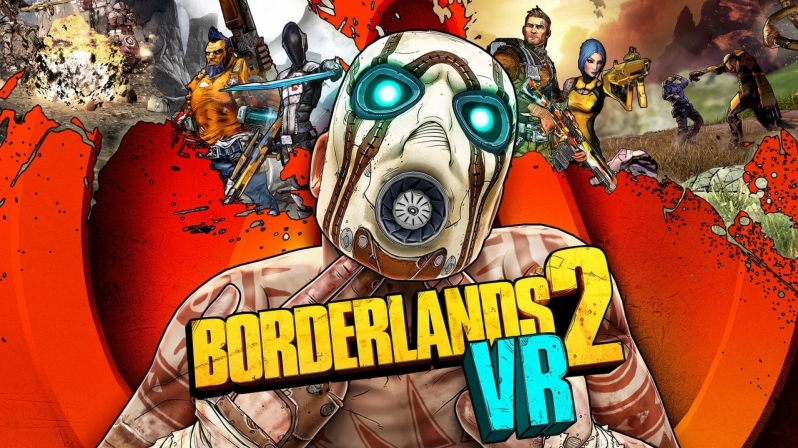 You can join the discussion on Borderlands 2 VR's upcoming PC release on the OC3D Forums.

AlienALX
Wow I hope that this works with my dk2 and has controller support!Quote
Reply