Bloodborne's reportedly coming to PC and PS5, but not from From Software

Bloodborne's reportedly coming to PC and PS5, but not from From Software

These rumours originate from @CaseyExplosion on Twitter, who claims that the game will be coming to PC/PS4 thanks to an unnamed 3rd party studio. This means that Bloodborne's remaster will not be coming from From Software, though the port is presumably in good hands.

With the PS4 version of Bloodborne lacking any PS4 Pro enhancements, it makes sense for Sony to look to a 3rd party to bring Bloodborne to its next-generation console. From Software doesn't seem to be interested in revisiting Bloodborne's original PS4 version, and the addition of a PC release will give Sony an extra avenue to profit from the remaster.

On PS5/PC hardware, Bloodborne has the potential to run at higher resolutions and higher refresh rates. This means that Bloodborne could be enjoyed at 60 FPS (or higher) framerates and at higher resolutions than the PlayStation 4 version's native 1080p. The game could also benefit from other graphical enhancements, making the game sharper, faster and better looking.

If this rumour is true, Sony will release Bloodborne Remastered at its PlayStation 5 reveal event, which was delayed indefinitely due to the Black Lives Matter and the Anti Police Brutality protests across the USA. 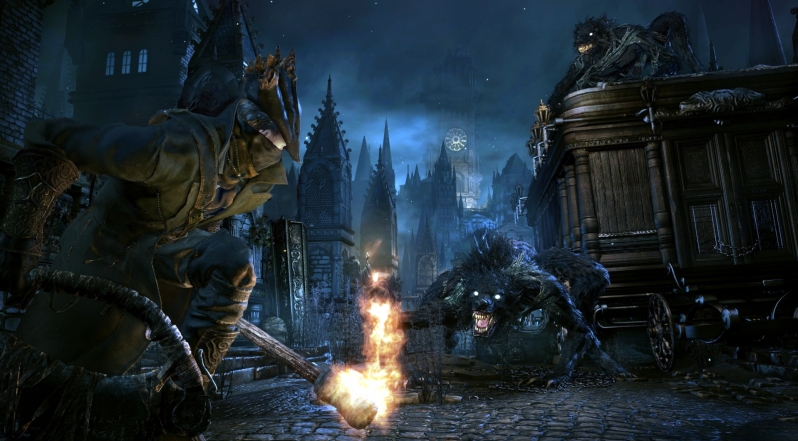 You can join the discussion on Bloodborne reportedly coming to PC and PS5 on the OC3D Forums.