Gamescom is one of the world's largest videogame show, bringing game developers from across the globe to Cologne Germany to interact with both consumers and other developers.

Blizzard has announced that the company plans to skip Gamescom 2019, an event where the studio would typically reveal new content for their existing games as well as progress reports on their future projects. While the Blizzard merch will be available at the Gamescom shopping area, the studio itself will be absent.

The studio has stated that they will miss Gamescom to enable the company to maintain its focus on the development of their existing games and future projects, but reading between the lines seems to indicate that Blizzard would have little to show off at the event if they attended.

Below is Blizzard's official statement on the matter;

As part of a renewed effort this year to maintain our focus on development, for our current games and our future projects, we won’t have a booth at gamescom 2019. The show is an important one for the European and global gaming community, and we’re going to miss meeting players in Cologne this year. You’ll still be able to find Blizzard gear in the gamescom 2019 shop area, and we’re looking forward to returning to the gamescom show floor in the future. We’re also looking forward to sharing more details about the projects we’re currently working on when the time is right. 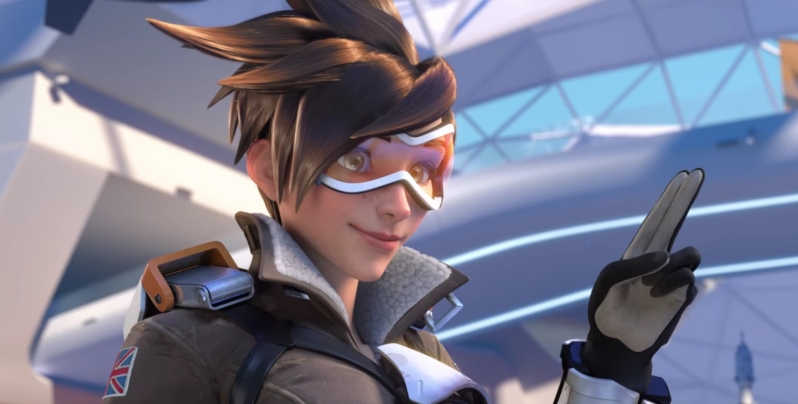 At previous Gamescom events, Blizzard has released new shorts for their Overwatch heroes, World of Warcraft characters, announced/released new maps/content for their games and have made some of their games playable for the first time.

Skipping Gamescom this year is likely due to Blizzard's lack of mainline releases in 2019, with the studio having no new World of Warcraft expansion to hype up, Overwatch heroes to showcase or new games to reveal. With this in mind, it makes sense that Blizzard doesn't want to appear at the event, as simply put they will have very little to showcase.

You can join the discussion on Blizzard skipping Gamescom 2019 on the OC3D Forums.

Dicehunter
Blizzard needs to cut ties with Activision otherwise WoW, Overwatch etc... will keep losing players, They're slowly strip mining them just like they tried to do with Bungie.Quote

Greenback
As far as I recall Activision owns Blizzard, but didn't own Bungie so it was easier for bungie than it would be for Blizz to separate from themQuote

Warchild
Quote:
WoW and Overwatch failings have nothing to do with Activision. In fact they have almost no influence on it. The design decisions of late from Blizzard themselves have been extremely poor. Focussing too much on carebear friendly features and play style to draw in more users is having the opposite effect.

They need to get rid of their current WoW design director since he has lost touch with the community. OVerwatch is still plagued by toxic people, and I dont know how you combat this, in this day and age. Being toxic and trolling has become a fun thing to to do for many. The funny part is the over use of cosmetic microtransactions in Blizzard games are there to claw back money they are losing from lower subscriptions, even though, people are leaving because of all the added microtransactions. Its not compulsory to buy, but it still is seen as a deterrent.

Overwatch does have quite a unique style of gameplay which is what many enjoy. But can it really keep those interested when you have such large combat style games like Apex and Fortnite?Quote
Reply