Some of today's largest companies started with humble beginnings, with Blizzard being one such company. Blizzard was originally founded on February 8th, 1991 under the name Silicon & Synapse, then changing to Chaos Studios and then Blizzard Entertainment at later dates.
In a pre-BlizzCon livestream, it was revealed that the gaming juggernaut exists today thanks to a $15,000 loan from Mike Morhaime's (current CEO and President's) grandmother. This loan was interest-free, with the written contract for the loan now sitting in Blizzard's archives, marking the importance of this event in company history. This loan was set to be paid back in $100 monthly increments, with no interest.
Each of the company's Founders invested $10,000 into Silicon & Synapse, with Morhaime's loan being dated just four days before the founding of the company. Below are a few comments from Mike Morhaime when he spoke on the pre-BlizzCon livestream.

In order to get my $10,000, I borrowed $15,000 from my grandmother. She didn't charge me any interest, that was very nice of her. Before we had any games, before we had actually done anything, this was basically the doors opening and us starting out.

My grandparents were always just very supportive," Morhaime said. "She wasn't a gamer, she didn't play our games, but I know she was always so proud of everything that I did.

I know that it would have definitely relieved a lot of anxiety if I could see into the future and see what was to come,
I would probably just say 'Relax and just focus on the games.' 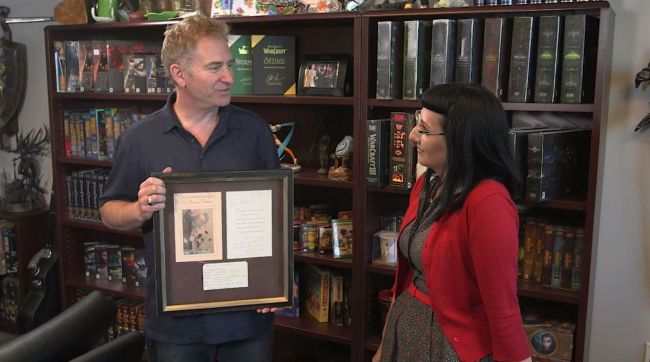 At the start Blizzard worked to create "ports" for games from other studios, with the company starting to produce their own games in 1993 with Rock n' Roll Racing and The Lost Vikings (both under the Silicon and Synapse name).

Under the Blizzard name the studio was to later create Warcraft: Orcs and Humans and later Warcraft II: Tides of Darkness, leading the company to rival Westwood Studios in the RTS Genre and eventually lead to the creation of World of Warcraft, the studio's most famous game to date. 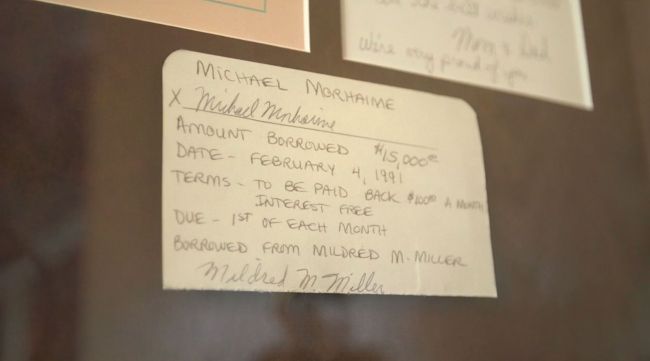 You can join the discussion on Blizzard's humble beginnings on the OC3D Forums.

hmmblah
Pretty cool story and quite the risk that his Grandmother took. Gaming was very niche back then, not the powerhouse of entertainment it is today.Quote

Dawelio
Quote:
I agree, especially looking at it today. Being one of the biggest studios in the world and the company having a net worth of over $37 billion dollars! Who would have thought that the $15,000 loan would be the start of creating a company that is now, about 20 years later, worth billions?

And also Mike Morhaime having a net worth of $1.8 billion dollars. I wonder what his grandmother thinks now, that her grandson has become/is a billionaire