Is Starcraft 3 in development?

Starcraft II is now ten years old, and this change for Starcraft is designed to free up time at Blizzard to "think about what's next", hinting at future Starcraft content. Regarding "what's next", Blizzard stated that the company would be considering "the Starcraft universe as a whole". Does Blizzard have plans to release Starcraft 3, or do they plan to release a new Starcraft game within a different genre?

Moving forward, Starcraft II players should expect to see no new Co-op commanders or other new content updates. No more "for purchase" content will be produced, though the company plans to "continue doing season rolls and necessary balance fixes moving forward."

Given how Starcraft II's campaigns ended, it is hard to see how Starcraft could receive a full-on sequel. That said, Blizzard is more than capable of creating a new story within the Starcraft Universe, even if it has to focus on a new cast of characters. 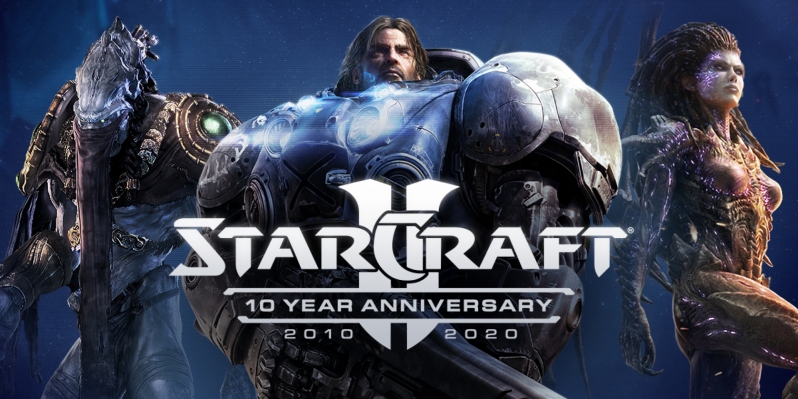 You can join the discussion in Blizzard ending Starcraft 2's content development on the OC3D Forums.