Blizzard is dropping support for Windows XP and Vista in October

Blizzard has officially revealed their plan to drop support for Windows XP and Vista, which will prevent games like WoW, Starcraft 2, Diablo III, Hearthstone and Heroes of the Storm from playing on them.
Microsoft stopped supporting Windows XP in 2009 and stopped supporting Vista in 2012, with most PC gamers moving to newer operating systems like Windows 7, 8.1 and 10 since then. Now Blizzard has plans on dropping support for these OS' from both Battle.net and from each of the games listed above.

Starting in October of this year, we will begin the process of ending support for Windows XP and Windows Vista in World of Warcraft, StarCraft II, Diablo III, Hearthstone, and Heroes of the Storm.

Microsoft ceased mainstream support for these versions of Windows in 2009 and 2012, respectively, but since a decent portion of our audience was still using them at the time, we continued supporting them. However, there have been three major Windows releases since Vista, and at this point, the vast majority of our audience has upgraded to one of the newer versions.

The games will not run on these older operating systems once they are no longer supported, so we encourage any players who are still using one of the older OSes to upgrade to a newer version. We’ll be rolling out this change on a staggered schedule, and will post further notices as we get closer to making the change for each game.

This is a very smart move from Blizzard, as maintaining support for older operating systems has gotten increasingly difficult as each of their games are updated. With such a small number of gamers using these operating systems, verifying that every new game expansion and update functions properly on them becomes almost a complete waste of effort. 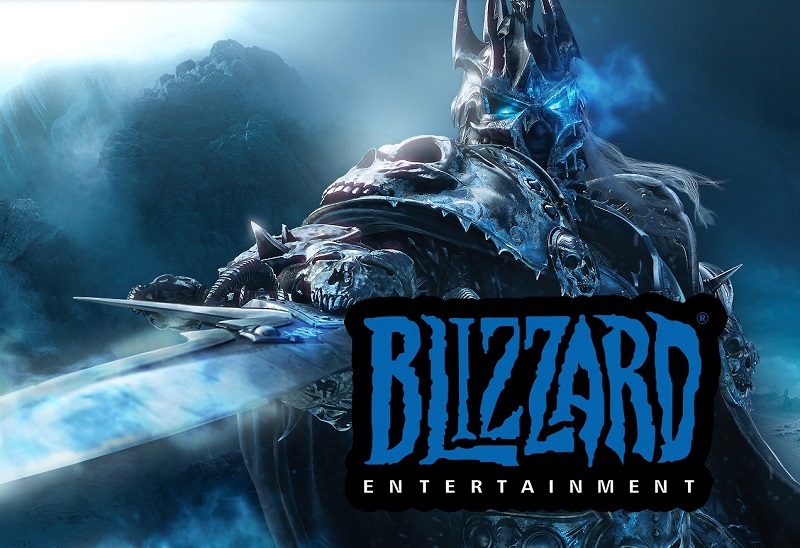 The reason why Blizzard can safely drop support for these older operating systems is because there is almost nobody that currently using them, at least for gaming applications. Beyond that these OS' also lack any security support from Microsoft, making these OS' unsafe for even basic internet browsing. To say the least, anyone using these OS' should consider upgrading to a new one, even if just for peace of mind.

You can join the discussion on Blizzard's plans to drop support for Windows XP and Vista from their games on the OC3D Forums.

NeverBackDown
I'd say about time. People need to move on and get with the times.Quote

Dicehunter
Be nice if they also updated WoW to make more efficient use of modern hardware, 45% GPU usage with average FPS at 45 with a 1080 Ti is horrendous.Quote

Avet
Quote:
They will never update it with all the eye candy because the biggest selling point of WoW (LoL, and similar) is that it will run on almost anything. If they gave it Wildlands' requirements no one would play it. But dropping older windows' i approve. Microsoft dropped them long ago.Quote

Dicehunter
Quote:
You missed the point bud, It's not about adding more eye candy, It's about WoW taking advantage of what's available, Here's an example, Everything maxed at 1440P and CPU usage is at 6% and GPU usage was at 37%, That's with no addons or anything enabled which resulted in a low FPS of 56, If WoW took advantage of hardware a bit more the FPS would be higher and make for a smoother experience, Especially in raids.