Is your PC ready for Diablo 2?

Is your PC ready for Diablo 2: Resurrected? If you don't, you should have a look at the game's official PC system requirements, which are a lot higher than what one would typically expect from a remaster of a game from the year 2000.

Thankfully, Diablo II: Resurrection is designed to scale down to low-end PC hardware, as the game is coming to PC, Xbox One, PlayStation 4, Switch and next-generation gaming platforms. As such, the game needs to scale down to hardware from 2013 and 2017 handheld gaming hardware. That's why Diablo II: Resurrected can run on PCs with GPUs as old as Nvidia's GTX 660 or Radeon's HD 7850.

Diablo II: Resurrected is designed to support high refresh rates and 4K resolutions on PC, so it makes sense for the game's recommended CPU requirements to be higher-end than some PC gamers may expect. Blizzard recommends Intel's i5-9600K processor and AMD's Ryzen 5 2600, both of which are six-core processors. How a remake of a game from 2000 needs six cores is beyond us, though it is worth noting that Diablo II Resurrected does feature a new 3D graphics engine, making this remake more than a simple visual overhaul.

Below are Diablo II: Resurrected's full PC system requirements, as listed on Battle.net.

You can join the discussion on Diablo II: Resurrectied's PC system requirements on the OC3D Forums. 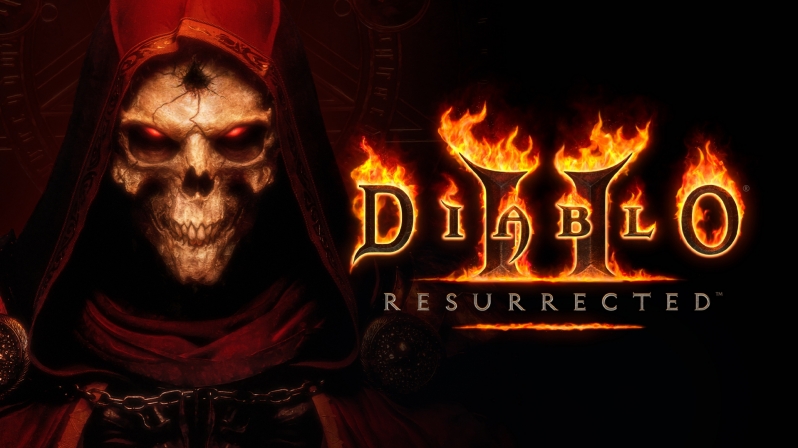