The next World of Warcraft expansion will launch this year

During the company's latest Shadowlands Developer Update, Blizzard has confirmed that World of Warcraft's Shadowlands expansion will release this year, targetting a Fall release date.

Blizzard has also confirmed that World of Warcraft: Shadowlands is about to enter beta, starting later this week. To apply for the game's beta, you should go to the account management page of your Battle.net account and tick the option to receive beta invites. This will allow you to be selected for World of Warcraft's Shadowlands beta.

During Blizzard's developer update, it was confirmed that much of Shadowlands' endgame content will feature roguelike elements, allowing dungeons to change each time that players enter them. This will increase replayability, which when combined with unrestricted access (so players can try it as many times as they want each week) will encourage players to continue dungeon raiding.

With Shadowlands' beta, the game will be feature complete, allowing players to level up to level 60, the game's new level cap, and play through much of the game's content. That said, this beta will include bugs, so players will have to temper their expectations. 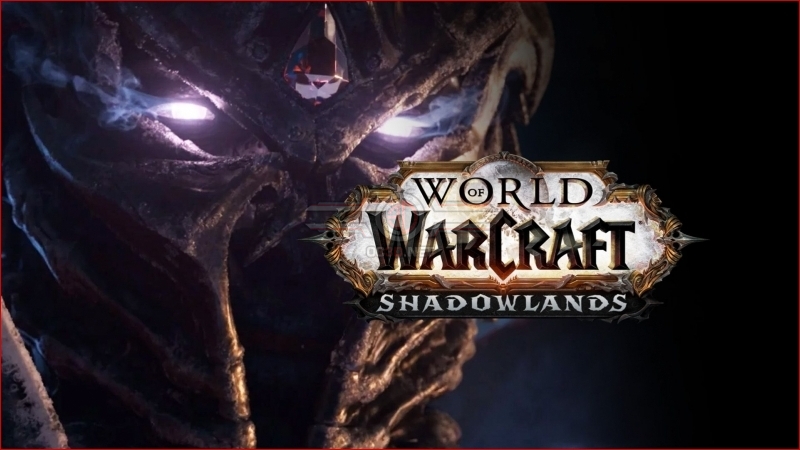 You can join the discussion on World of Warcraft's beta and release timeframe on the OC3D Forums.