some hardware requirements are lower than the original WoW.

On August 8th, Blizzard plans to open up WoW Classic to all World of Warcraft Subscribers, granting players access to the game for testing purposes. Blizzard wants as many players as possible to test the game during the test's first two hours, acting as a test for the company's servers before the game's official launch on August 27th (at 12:00 AM CEST).

The server test will start on Thursday, August 8th at 11 am PDT and is scheduled to end on Friday, August 9th. The test will be available through Blizzard's Battle.net desktop app. During this test, players are limited to a maximum level of 15.

Alongside this announcement, Blizzard has also revealed the minimum PC system requirements of WoW Classic, which are significantly lower than those of Battle for Azeroth. Thanks to modernisations within WoW, Blizzard has also been able to decrease the game's storage requirements to below that of the original game. Yes, WoW Classic takes up less storage space than the 2007 version of WoW that it's based on.

For existing WOW players, World of Warcraft Classic is effectively free, granting them access to all of the game's original content, quests and more. Much of this content has been wiped away from today's World of Warcraft, as new mechanics replaced the old and world events wiped many of the MMO's classic quests off the map. Now, PC gamers can return to World of Warcraft as it was originally envisioned, complete with a modernised back-end to prevent the original's exploits and cheats from re-emerging.

World of Warcraft Classic will help Blizzard to keep many of their game's longtime fans playing, while also introducing newcomers to the experiences that they missed out on over a decade ago. 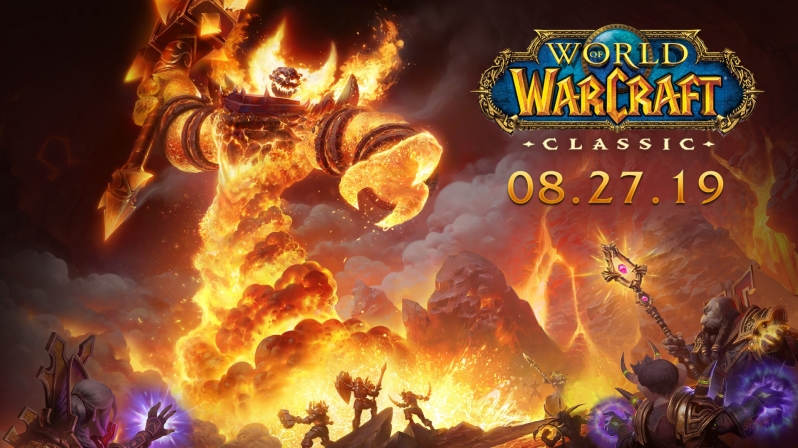 Below are the PC system requirements for World of Warcraft Classic on both Windows and macOS.

You can join the discussion on World of Warcraft Classic's pre-launch test and system requirements on the OC3D Forums.

vicsrealms
Ooh. Alright, that might bring me back really quick. Haven't really enjoyed the series since Cata came out.Quote
Reply