Black Mesa's 1.0 beta has hit Steam - This is the game's release candidate!

Black Mesa's 1.0 beta has hit Steam - This is the game's release candidate!

Black Mesa, the fan-created Half-Life remake, is almost ready to launch, with Crowbar Collective, the studio behind the game, confirming that its latest beta is the title's release candidate.

Despite the fact that Black Mesa started as a fan remake project, Valve, the developer behind Half-Life, gave the project their blessing and allowed the game to release on Steam as an early access product.

Black Mesa's 1.0 beta is Black Mesa in its release-ready form, but for the next week, Crowbar Collective plans to search for game-breaking bugs and other minor issues before releasing their game out of Steam's Early Access program. A patch is already planned to fix some of this beta's issues, but content-wise, the game is complete.

Owners of Black Mesa can opt into the beta today to start testing. Alternatively, gamers can also wait a few weeks for the game's official release. This release will come approximately one month before the release of Valve's Half-life Alyx, making now the perfect time to replay other games in the Half-Life series. 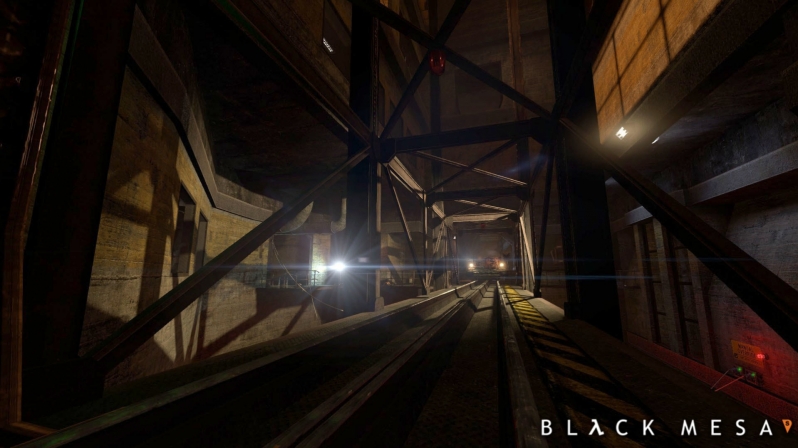 Version 1.0 will be Black Mesa's official release, but Crowbar Collective has confirmed that its work on the game will not end there. Version 1.5, which is also known as "Black Mesa: Definitive Edition" is also on the works, an update which will polish some areas of the game and polish some of the title's artwork. Improvements to the game's Steam Workshop support is also on the cards.

Black Mesa started its early access journey in 2015, and soon that journey will be at an end. At this time it is unknown what Crowbar Collective will do after the full release of Black Mesa and its "Definitive Edition" update. All we know is that we will be looking at the team's future products with interest.

As it stands, Black Mesa is one of the best ways to re-experience Half-Life, offering higher quality visuals, enhanced gameplay in several areas and the same story that we know and love from the original. Expect more news soon as Black Mesa's release draws nearer.

You can join the discussion on Black Mesa edging closer to its official release on the OC3D Forums.

floop
the italian language of the original will compatible ???Quote

Avet
There are few mods to return original sounds in the game. It probably will be one for the final version.Quote
Reply