Do publishers not understand the value of Geforce Now?

Things keep getting worse for Nvidia's fledgeling Geforce Now gaming service, as the company confirms that another major publisher is pulling their games from its platform.

Nvidia has announced that 2K Games' titles have been removed from Geforce Now, removing the Borderlands series, Civilization 6, the Bioshock franchise and over two dozen more PC titles from Nvidia's streaming service.

This announcement comes after Activision Blizzard and Bethesda Softworks pulled their games from the service. These removals are attributed to a lack of a commercial agreement between Nvidia and these publishers. That said, Nvidia's service doesn't sell games directly, instead relying on 3rd party storefronts like Uplay, Steam and the Epic Games Store.

Right now, Nvidia's offering a 90-day free trial for Geforce now, which will be followed by a $4.99 per month subscription cost. The goal of the service is to provide gamers access to an affordable gaming PC on the cloud. At this time, publishers don't seem to appreciate the value that this kind of service offers to gamers.

Earlier this week, Hinterland Studios founder Raphael van Lierop stated that Nvidia didn't ask permission to add The Long Dark to their Geforce Now service. The studio asked Nvidia to remove their game, stating that "Devs should control where their games exist.”

While developers should control where their games are distributed, it is also arguable that PC gamers should control where their PC games are playable. Geforce Now only offers PC gamers access to games that they already own, from the perspective of a customer, the only difference is that the game is on the cloud, and not on their home computer. On Geforce Now, PC gamers are playing PC games that they own on a PC that they rented. The question now is should developers and publishers be able to stop gamers from playing their PC games on cloud servers. 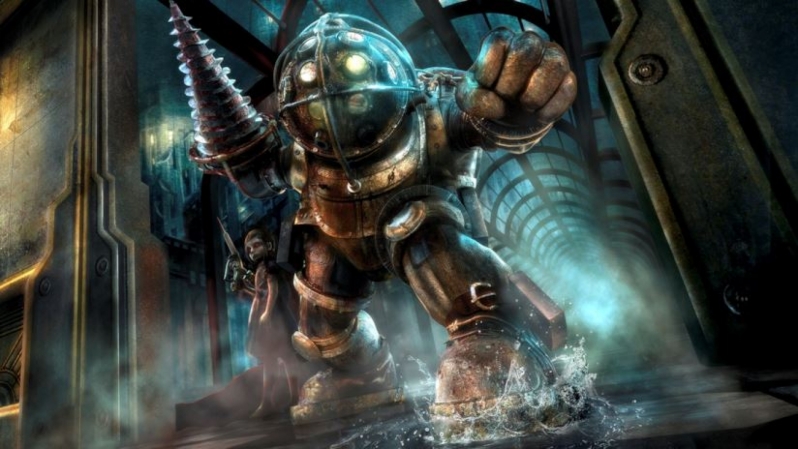 You can join the discussion on 2K Games removing their titles from Geforce Now on the OC3D Forums.

etaXdoa
It would be a good service for the week you spend at nana's with nothing to do.... but what is to determine which pc/device the game actually gets played on? So four mates get together, each buys a seperate game then share the details of their accounts ... less revenue for developers and the greed machine increases their monopoly? Smells anticompetitive to me and arrogant of nvidia in the way it appears to have been rolled out.Quote

Warchild
Quote:
What has that got to do with GFN?. You can do that without having it.

Even if you sign into Steam via GFN, you still deal with the same authentications as before so there isnt a single difference between going via Friends accounts from your bedroom pc or via GFN in some remote location from a potatoe laptop.

It's simple. Greedy developers. They gain very little from this, and most likely get zero revenue from Nvidias subscriptions. If Nvidia can improve the latency, I would have thought it would entice sales for some games. Gamers may have thought there was no point purchasing AAA titles because their machine couldnt handle it. Well now they can. But GFN right now isnt quite good enough for your twitch reaction style game.Quote

23RO_UK
Quote:
I would simply counter that argument by saying they've obviously adopted Nvidia's very own business model to slap them with.

Sorry, with Nvidia's price gouging in recent years they will get zero sympathy as a consumer from me, yes it's a great concept - it's just been introduced by the wrong company for some.Quote

NeverBackDown
Quote:
Why do people always blame developers? Literally anything negative about anything gaming related. Straight to the developers throats. "Greedy this, shady that, only in it for the money" etc.

Developers in the gaming industry don't make a whole lot. They definitely aren't greedy. If they were they would find a much higher less stressful software engineering job.

Shady reflects the company management. The workers are just trying to get along and build something to be passionate about. Sometimes corporate screws it up. Big shocker.

The developers aren't pulling out of GFN. It's publisher's. They'd rather create their own ecosystem of streaming service via Azure or other cloud provider. It's pretty simple.
Just like RGB. They could all follow a standard but they won't. It's literally just f*'ing colors they fight about. You be crazy if you thought games aren't the same way. They already have that with launchers.Quote
Reply