Beyond Two Souls is now available on PC

Beyond Two Souls is now available on PC

PlayStation exclusives are seemingly dropping like flies in the wake of Windows-powered PCs, with games such as Tetrix Effect, Journey, Flower, Yakuza and more making their way to PC in their droves.

The latest set of former PlayStation exclusives to be announced on PC is Quantic Dream's Heavy Rain, Beyond: Two Souls and Detroit: Become Human, three popular PlayStation titles which have been exclusive to Sony's hardware for quite some time.

Like Heavy Rain, Beyond Two Souls will support the Microsoft DirectX 11 API, and ships with PC system requirements that are very tame by today's standards. This should be expected from a game that originates on Sony's PlayStation 3. 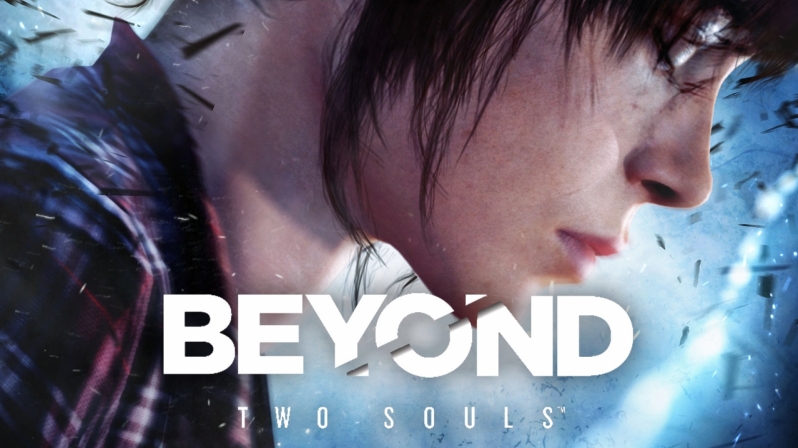 Below are Beyond: Two Souls' PC system requirements.

You can join the discussion on Beyond: Two Souls becoming available on PC on the OC3D Forums.