Quantic Dream is bringing their PlayStation classics to PC, breaking away from their former exclusivity to the platform. This move will introduce these games to many PC gamers for the first time, opening these titles to a broader audience than ever before.

While as a whole this can be seen as a positive move for PC gamers, Quantic Dream has received a lot of flack their platform release plans, making each of their games an Epic Games Store exclusive. Even so, releasing the game as an Epic Games exclusive is still preferable to having no PC release at all.

Both Beyond: Two Souls and Heavy Rain released on PlayStation 3 as exclusive titles, with both receiving remasters on the PlayStation 4. Now, both titles are heading to PC, with plans to launch sometime in 2019.

When it comes to the game's recommended requirements, we guess that Quantic Dream is targetting a resolution that is beyond 1080p, as the GTX 1080 exceeds both the PlayStation and PlayStation 4 Pro in terms of graphical horsepower. Perhaps this hardware recommendation is for a resolution of 4K, though this has not been confirmed. 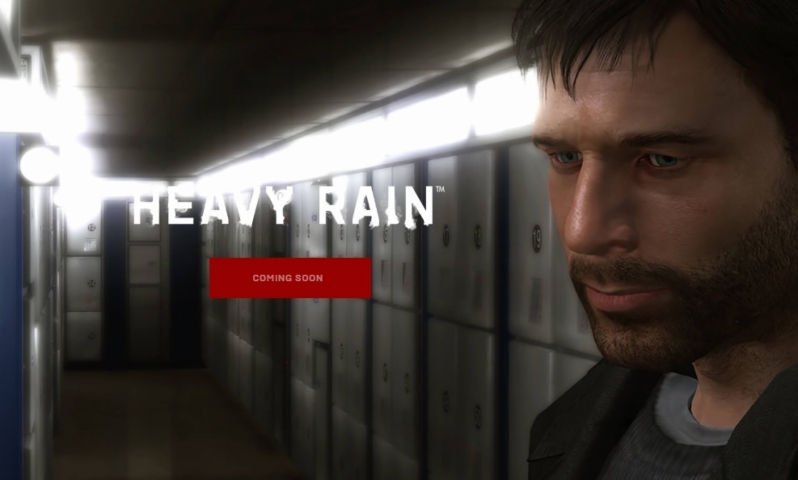 You can join the discussion on Beyond: Two Souls and Heavy Rain receiving PC System Requirements on the OC3D Forums.

WYP
Quote:
I think it is far too soon to say that. For all we know these are stupidly inaccurate.

This is why Resolution/framerate targets are important when it comes to PC system requirements listings. For all we know the GTX 1080 is for 4K.Quote
Reply