Bethesda's premium mods are not off to a great start

Unsurprisingly, Bethesda's Creation Club has proven to be divisive, not only due to the monetisation of "modded" content but also due to Bethesda's undoubtedly poor implementation.
Today reports are all over the internet reporting that the company's entire Creation Club library has is being downloaded onto players systems, washing their internet bandwidth and storage space for items that they ultimately need to pay to access. There have also been reports of premium mods conflicting with existing free mods and interfering with mod loading orders, which in turn is breaking save games for some users.
At this time we do not know whether or not this auto-download issue for Bethesda's Creation Club was intentional or not, though there is no doubt that Bethesda will need to address this issue before their content library gets any larger. Gamers do not take kindly to unnecessarily wasting HDD or SSD storage space, especially those who do not have the budget to buy more storage.

One other problem is that a lot of Bethesda's Creation Club content is already available via free mods in some form or another, with many of the premium armour kits already having free versions, many of which arguably look better than the "premium" version. Bethesda's Creation Club should be about delivering mods that may have never been created otherwise/without funding, leaving those who want any meaningful questing content with little to content themselves with. 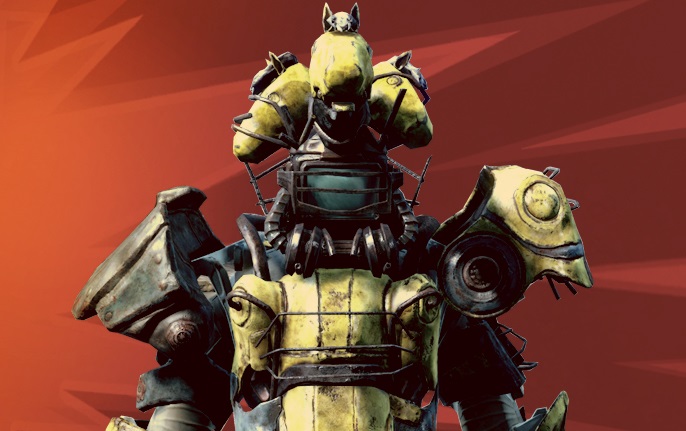 (I think gamers would appreciate this Horse Armour joke a lot more if this mod was free...)

You can join the discussion on Bethesda's early Creation Club issues on the OC3D Forums.