It shouldn't have been there to begin with.

RAGE 2 released earlier this week on both Steam and Bethesda's dedicated launcher, bringing to the market two distinct versions of the game. What was the difference, RAGE 2's Steam version shipped with Denuvo, a controversial anti-tempering/piracy solution while the Bethesda.net version released without it, giving users of the Bethesda store a superior version of the game.

Denuvo has been controversial amongst PC gamers for quite some time, with the software being blamed for performance issues over a wide range of titles. On PC Denuvo is known to spend extra CPU cycles on validation and impact storage performance and loading times through encryption, making games with Denuvo run slower (if CPU limited) and have longer loading times.

The long and short of it is that if there is an option to buy a game without Denuvo, it is the superior version, assuming that there are no other changes. This made RAGE 2's inclusion of the technology on Steam an issue, as Bethesda, the publisher of the game, were effectively selling Steam users an inferior version of the game. Thankfully, Bethesda has rectified this issue with a new patch by removing Denuvo from RAGE 2's Steam version. 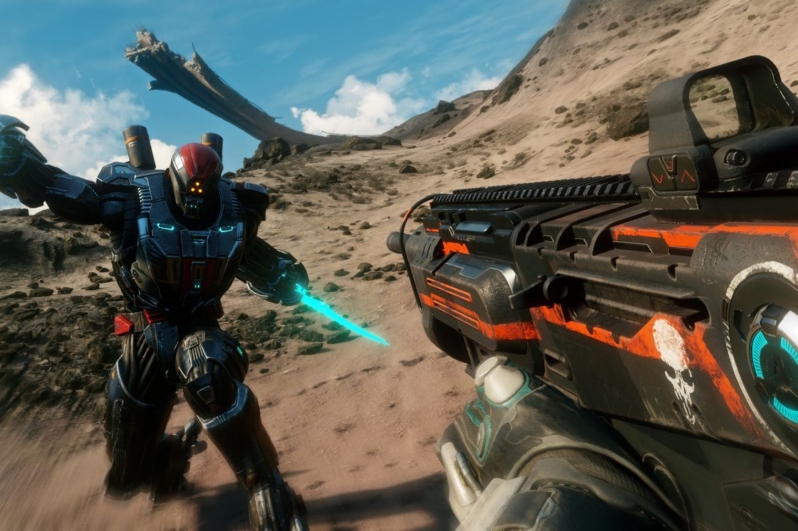 It was a mistake for Bethesda to release the Steam version of RAGE 2 with Denuvo activated, though it is good to hear that Bethesda has already addressed the issue. Denuvo is designed to help protect games from piracy, but the protection only works if all copies of the game use the technology. Bethesda's decision to release the game on Betehsda.net without Denuvo effectively made the tool pointless on Steam, as hackers already had access to a Denuvo-free version of the game.

Bethesda's removal of Denuvo from RAGE 2 is a positive step from the company, quickly addressing the concerns of fans by shipping the game without the controversial software on both Steam and Bethesda.net. Let's hope that they don't make similar mistakes in the future.

You can join the discussion on Bethesda removing Denuvo from RAGE 2's Steam version on the OC3D Forums.