Is your PC ready for a Wolfenstein game that offers double the carnage?

The idea behind Wolfenstein: Youngblood is simple, offer the carnage of Wolfenstein in a way that supports co-op play, enabling friends to play together as the Blazckowicz twins tear their way through Paris to gain their "Terror Twins" moniker.

Now, Bethesda has revealed the PC system requirements for Wolfenstein: Youngblood, requiring PC gamers to have a graphics card with at least 4GB of VRAM and support for the Vulkan API. Strong quad-core or better processors are needed, with AMD's Ryzen 5 1600X and Intel's i7-4770 being recommended.

Youngblood is designed to be played at either a single player or co-operative experience, with gamers taking the roles of Jess and Soph as they search for their battle-hardened father, BJ Blazckowicz, in Nazi-occupied Paris. Nineteen years have passed since the events of Wolfenstein II: The New Colossus, so expect to see new Nazi tech, gadgets and weapons to fight against. 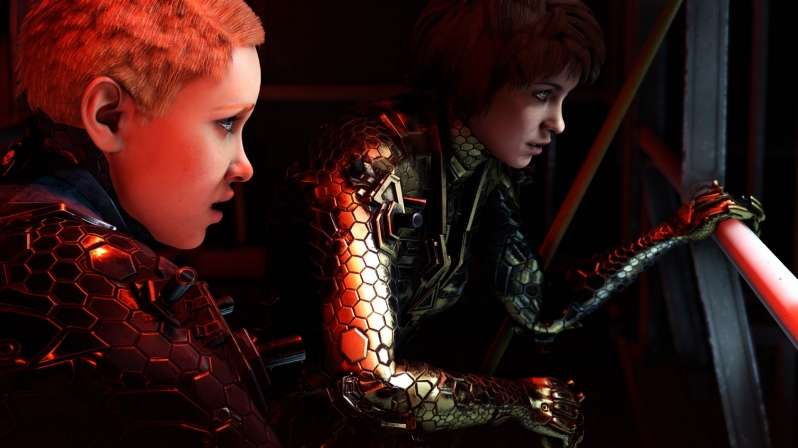 Strangely, Bethesda has released no Radeon graphics requirements for Wolfenstein: Youngblood, which makes partial sense given the game's status as a Geforce partnered PC release but also makes little sense for what is also a major release from a large publisher.

Wolfenstein II: The New Colossus played well on both Radeon and Nvidia graphics cards, your Youngblood is expected to offer similar characteristics. Users of Nvidia's RTX graphics cards will be glad to know that Wolfenstein: Youngblood supports real-time ray tracing.

You can join the discussion on Wolfenstein: Youngblood's PC system requirements on the OC3D Forums.