Bethesda Refutes Rumours that Fallout 76 is Going Free To Play

Bethesda Refutes Rumours that Fallout 76 is Going Free To Play

Fallout 76 didn't receive a positive reception at launch, with many longtime fans of the series disliking the direction Bethesda took with their latest entry into the series, from its lack of NPCs to a lack of a several notable PC features at launch. It would be an understatement to say that Fallout 76 didn't meet the expectations of many players.

Recent rumours have suggested that Bethesda plans to convey Fallout 76 into a Free-to-Play game, following reports that some retailers have stopped stocking the game's physical release. Now, Bethesda has confirmed that there is "no truth to this rumour", making it clear that Fallout 76 will remain a paid-for gaming experience. This confirmation came via a post on Twitter, responding to a "diehard fan" who was concerned by the rumours.

Bethesda did not comment any further on the matter, though at this time it remains unclear how Bethesda plans to support Fallout 76 moving forward, with the game lacking a season pass and a set DLC roadmap. All DLC is expected to be free for Fallout 76, with the game's microtransactions monetising the online game. 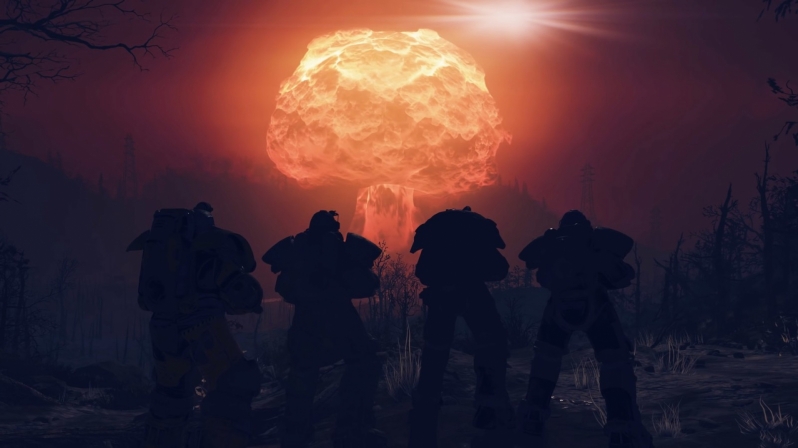 You can join the discussion on Fallout 76 not going Free-to-Play on the OC3D Forums.

tgrech
To be fair, Elder Scrolls online was the highest grossing Steam game of 2018 iirc. Maybe on day.Quote

Wraith
Free to play no, never will. With the "Inside the vault" news it's going to be getting new PvP modes and huge fixes again across the board. Plus the game can be had for as little as £7 now via CDKeys, it has a healthy player base and will no doubt gain more over the next few months.Quote
Reply