There are more than a few PC gamers who are dissatisfied with Fallout 76's PC version, especially those who utilise ultra-wide displays, enjoy features like "push-to-talk" chat or suffer from simulation sickness when playing certain games.

While Fallout 76 released on PC on November 14th, the game could do with some more polish on the platform, with Bethesda promising features like "Push to Talk" support and "Ultrawide Support" in upcoming patches. The developer has also responded to the multitude of Fallout fans that have requested an in-game FOV slider, stating that the feature is "coming soon".

In a previous statement, Bethesda representatives have stated that they haven't supported FOV sliders in their previous games because "it is known to break a lot of animations and causes a lot of clipping to occur onscreen" withing their Creation Engine games, remaining non-committal regarding the feature's planned inclusion. Now, Bethesda has stated that this "popular request" from PC gamers will be added to the game "soon", as the developer no doubt knows that this issue needed to be addressed at some point, even if it's just for the sake of future Creation Engine games.

With the release of today's 1.0.1.14 patch for PC, Fallout 76 now enjoys reduced hitching on the platform, increased server stability and addressed several game bugs. At this time it is unknown when the game's next patch will be released. 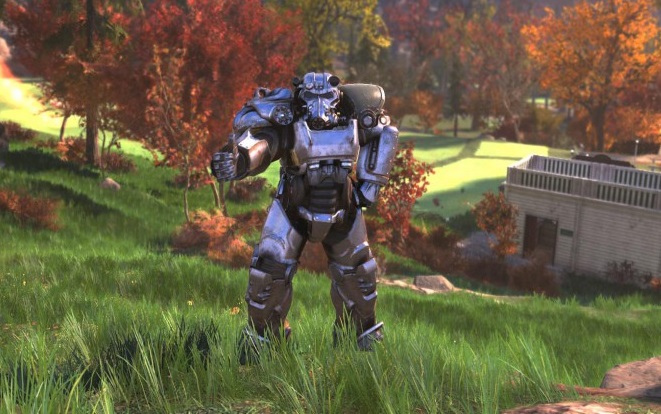 You can join the discussion on Bethesda's plans to update Fallout 76's PC version to include Ultrawide support and a FOV slider on the OC3D Forums.