Bethesda is bringing their future releases to Steam

DOOM Eternal, RAGE 2, and Wolfenstein: Youngblood are coming to Steam

Bethesda is bringing their future releases to Steam

With the release of Fallout 76, Bethesda tested the waters of launcher exclusivity, opting to make the PC version of the game an exclusive to the publisher's storefront.

Fallout 76 skipped Steam, and in retrospect it looks like Bethesda thought that this was a bad idea, confirming today that AGE 2, Wolfenstein: Youngblood, Wolfenstein: Cyberpilot, and DOOM Eternal will be releasing on Steam alongside the publisher's dedicated game launcher. In addition to this, Bethesda also confirmed that Fallout 76 would be coming to Steam later this year.

The reasoning behind this decision is clear, especially given how toxic the term "exclusive" has become in recent months amongst PC gamers. Releasing their games on Steam is a surefire way for positive coverage from a vocal section of the PC gaming community, given the current backlash against Epic Games Store exclusivity.

Right now, the Bethesda launcher is perhaps the worst launcher in the PC gaming landscape, supporting little more than first party titles while lacking heavy hitters like The Elder Scrolls V: Skyrim, many of which are only available on Steam. Simply put, there is little to attract PC gamers to the Bethesda launcher. 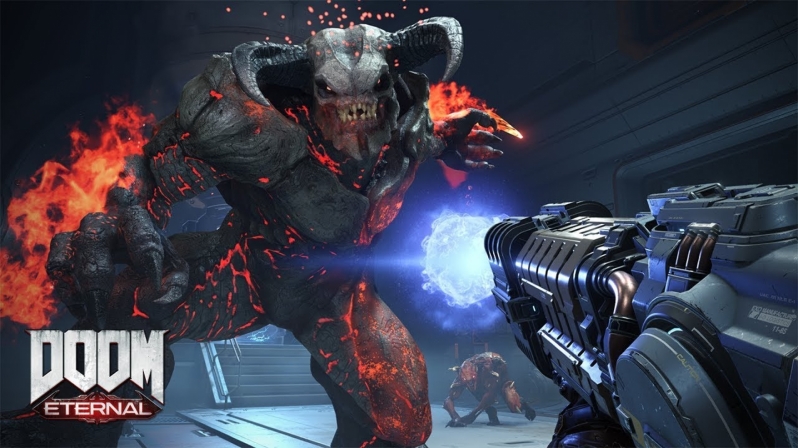 By confirming their release plans on Steam, Bethesda has taken advantage of the recent backlash against the Epic Games Store while moving away from their plans for Bethesda launcher exclusivity. This is a positive move from Epic Games, though at this time it is unclear how viable the Bethesda launcher will remain while Steam versions of the publisher games remain available.

You can join the discussion on Bethesda bringing their future releases to Steam on the OC3D Forums.