Expect some major changes on PC

It's an understatement to say that Fallout 76 released in a poor state on PC, shipping without support for ultra-wide resolutions, in-game physics which were tied to the game's framerate and no FOV options.

Over time things have improved for Fallout 76, as Bethesda continues to squash bugs and enhance the game's online elements, though a lot of work still needs to be done to bring the game in line with other AAA experiences.

Over the next two weeks, Bethesda plans to work on two new updates for the game, with release dates of December 4th and December 11th respectively, both of which will address contentious aspects of the game and add new features to the game.

On December 4th, Fallout 76 will have its stash limit increased from 400 to 600 (potentially more if servers remain stable), better boss loot, better Cryolator effects when used against players, improved respawning for overencumbered players and a fix for the "stuck in power armor" bug.

On December 11th, PC gamers will finally receive Push-to-Talk settings, 21:9 resolutions support and FOV (Field of View) adjustment options, all of which were requested during the B.E.T.A. After level 50, players will also be able to respec their character by moving SPECIAL points to other locations and allow players to move to a server where their C.A.M.P placement is available. A new "Bulldozer" options will also be available to remove small trees, rocks and other obstructions, which will make C.A.M.P building easier. 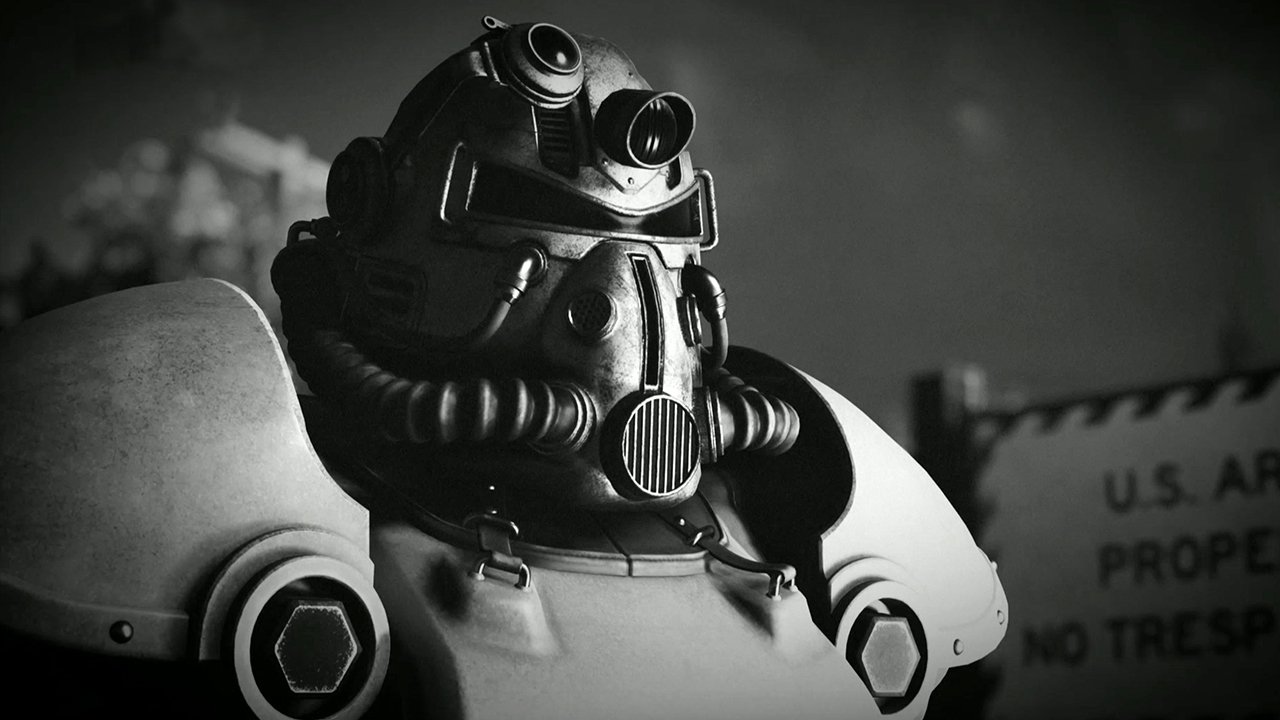 Bethesda has also stated that the company is working on reducing the size of their patch files, which have so far almost been as large as the game itself, though at this time it is unknown how much smaller Bethesda's future updates will be.

You can join the discussion on Fallout 76's upcoming patches on the OC3D Forums.

Wraith
Looking awesome and great comms from Bethesda with what they are doing and planning.Quote

Warchild
Quote:
You mean the things we wanted in FO4 will finally be added to this one? Not sure the "better late than never" applies here but oh well...

I'm hating on this much more than I expected, but it isn't intentional. This is one of the first titles in a long time that has really frustrated me. The last time I felt like this was back in the Warhammer online days when they failed to address some bugs, launched the game too soon. And conveniently lost 70% of their player base after the first month. Massive potential wasted and I see a repeat right here.Quote

tgrech
I think most potential buyers of F76 are holding off on this one till it looks like something loosely resembling a viable release candidate(I mean, this game basically had the opposite of a hype train around it which at least keeps expectations in check I guess) so at least the player base shouldn't take a tanking.Quote
Reply