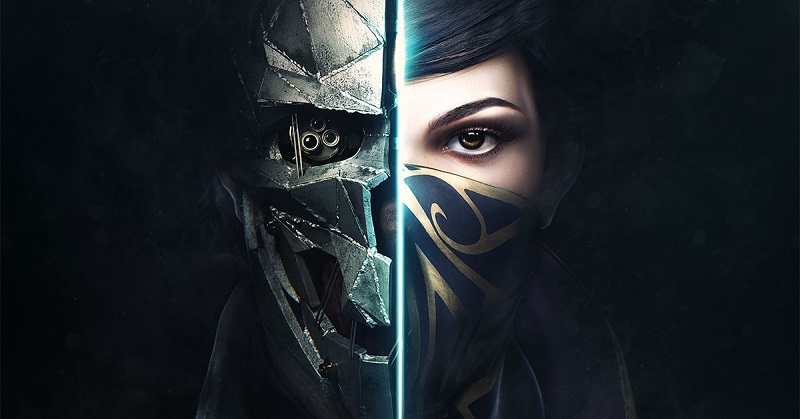 This change in review policy will mean that all day-1 media content on Bethesda games will be limited to first impressions, with reviews coming much later than they should. This also encourages smaller media outlets to rush their reviews to gain additional readers, often sacrificing some of the extra depth that many gamers expect.

Bethesda's change in review policy should be looked at with the utmost suspicion, as this decision only serves to protect their bottom line by maximising Pre-orders and limiting critical content on their games at launch.

You can join the discussion on Bethesda's change in review policy on the OC3D Forums.

AlienALX
Another one bites the dust.Quote

Monty Python
If you're familiar with Gamergate, you'll understand why - when Dan Golding announced that gamers were dead, a lot of journalists fell in line with this view and attacked their audience (not helped by a certain feminist going after the gaming industry as a whole).

Bethesda have just decided that gaming journalism is dead, and that by not giving pre-release access it'll cost these journalists money because traffic won't go their sites.

Doomslayer
IMO it's still not going to hurt sales.Quote

ImprovizoR
Quote:
Nice mental gymnastics. But this doesn't have a thing to do with Gamergate. If that's what they wanted they would simply not supply review copies to websites that they don't consider worthy. This is simply Bethesda doing something anti-consumer because they know that they can get away with it. They're not the first company to do an anti-consumer thing and they won't be the last. And you're trying to make them look like the good guys doing something ethical. Jesus Christ, you're naive.

This is fine though. I can get away with not buying their games for full price even if they're the most awesome games ever made. Just to make a point. It's not like I don't have other forms of entertainment to keep me occupied in free time.Quote
Reply