Bethesda and Activision have one reason to step away from Geforce Now, Greed

Nvidia's Geforce Now model is too generous, and publishers hate it

Bethesda and Activision have one reason to step away from Geforce Now, Greed

Last weekend, Nvidia announced that the majority of Bethesda's games catalogue was being removed from the company's Geforce Now streaming service, leaving Wolfenstein: Youngblood as the only modern Bethesda game on the service. Even then, it is clear why Youngblood remains on Geforce Now, an Nvidia partnered title with support for Geforce RTX raytracing and DLSS.

This news comes shortly after Activision Blizzard's decision to remove its titles from Nvidia's Geforce Now support list, making it likely that other publishers will soon follow suit.

Why are publishers pulling out of Geforce Now? The answer can only be greed. What Geforce Now offers is the ability for PC gaming to reach a wider audience, but it also stops publishers from getting its customers to purchase their favourite games again. Geforce Now can't have a Skyrim re-release, and unlike Stadia, I don't need to repurchase Destiny's expansions to enjoy playing Shadowkeep on the cloud.

If companies consider Geforce Now as a new gaming platform, it is easy to see why they don't like it. New platforms typically mean new sources of revenue, and that isn't what Geforce Now offers. What publishers forget is that Geforce Now has the potential to create new PC gamers, and that will give them new customers. 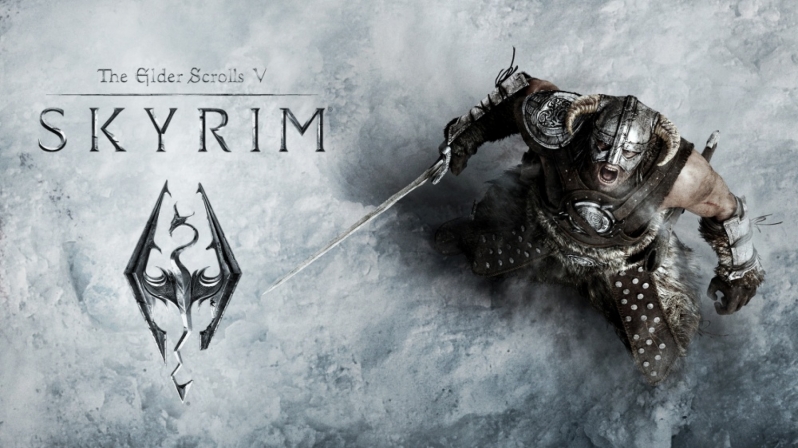 Let's be clear here, Geforce Now is a service which offers PC gamers an Nvidia-powered gaming PC on the cloud. As such, publishers shouldn't be able to restrict what consumers do with the PC games they purchase. What's next? Will publishers crackdown on Steam in-home streaming, or Windows game emulation on Linux?

You can join the discussion on Bethesda removing most of their games from Geforce Now on the OC3D Forums.

Warchild
Signed up for GFN and tested it on an ancient PC. Destiny 2 at 120fps.

Warchild
Quote:
It was good tbh. There was lag and latency but I would say for a potatoe pc, minimal enough to enjoy the game. I would not recommend GFN for anything competitive though, e.g. fortnite, pvp, etc.Quote
Reply